Cuban president Fulgencio Batista was honored with a parade and banquet on March 25, 1956, as Daytona Beach declared it “President Batista Day.” The Cuban dictator lived in Daytona Beach during his years of exile in the 1940s and said he considered Daytona Beach “my second home.” Batista asked to return to Daytona Beach after his ouster in 1959 but was denied entry to the United States. His wife and children, however, lived here briefly after fleeing the revolu­tion. He sold his Halifax Avenue home to Demetrios Greek Orthodox Church in 1964."

Photos Not Part of Newspaper Article 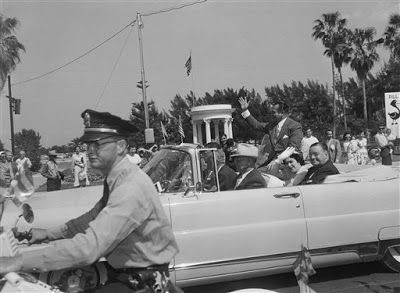 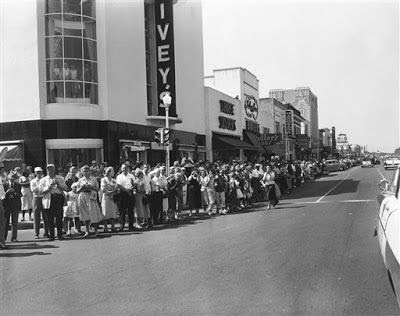 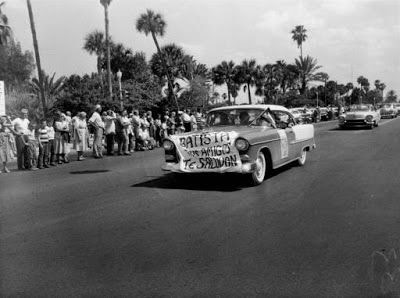