"(HAVANA) — The popular online home-rental service Airbnb will allow American travelers to book lodging in Cuba starting Thursday in the most significant U.S. business expansion on the island since the declaration of detente between the two countries late last year.

Airbnb searches for “Cuba” will now turn up more than 1,000 properties across the island, with 40 percent in Havana and the rest in tourist destinations such as Cienfuegos a few hours away on the southern coast. The company has been sending teams of representatives to Cuba for three months to sign up home owners, and plans to expand steadily in coming months. 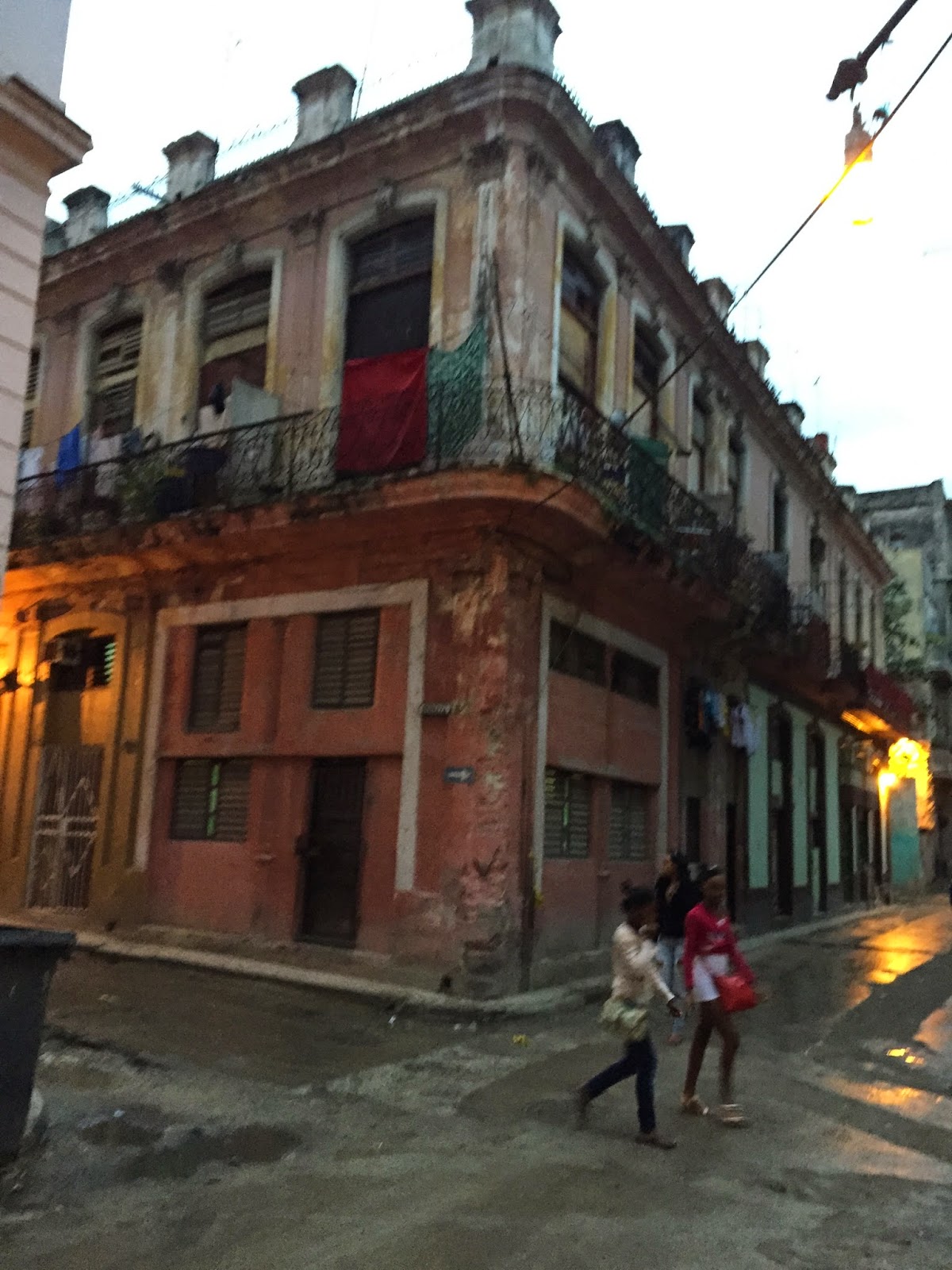 “We believe that Cuba could become one of Airbnb’s biggest markets in Latin America,” said Kay Kuehne, regional director for Airbnb, the website and mobile app that allows users to book rooms in more than 1 million private homes around the world. “We are actually plugging into an existing culture of micro-enterprise in Cuba. The hosts in Cuba have been doing for decades what we just started doing seven years ago.”

One of the most developed and important elements of Cuba’s entrepreneurial sector is a network of thousands of privately owned rooms and houses for tourists. Starting in the post-Soviet economic crisis of the 1990s as homey, bed and breakfast-style alternatives to Cuba’s generally grim state-run hotels, “casas particulares,” or private homes, have expanded into an industry with options ranging from small apartments in central Havana to multi-room beach houses with top-notch food and maid service.

The Airbnb announcement is the latest in a series of U.S. business moves into Cuba. In February, New Jersey-based IDT Corp. and Cuban state telecoms firm ETECSA agreed to connect phone calls from the United States directly to Cuba. Previously, they were routed through third countries such as Italy and Spain.

Netflix and MasterCard have also unblocked their services in Cuba, but only a handful of islanders have connections fast enough to stream Netflix, and most credit-card issuers still prohibit transactions from Cuba, making MasterCard’s move largely symbolic so far.

The Airbnb move could be the most significant development in terms of putting money in the pockets of entrepreneurs across the island and bolstering them in a stagnant state-run economy — leading goals for the Obama administration in warming relations with Cuba.

“I think this is going to help our business prosper, to definitely improve, not just private business, but everything here,” said Israel Rivero, who owns an immaculately renovated, pre-war apartment in central Havana. He charges $25 a night per room, but the price will go to $30 on Airbnb to cover fees and currency exchange costs.

Kuehne said Airbnb’s plans had been welcomed by Cuban and U.S. authorities. Cuba has been wrestling with how to accommodate a surge of travelers since the announcement of detente. Trips to the island have been up nearly 20 percent in recent months, mostly by non-U.S. travelers, and many hotels are fully booked, particularly the few able to offer service close to international standards.

For the time being, non-U.S. travelers will not be able to use Airbnb.

Because of continuing restrictions under the U.S. embargo, the company’s Cuba listing will only be available to U.S. travelers visiting under one of 12 U.S.-government approved categories of legal travel, ranging from professional research to religious activities.

While virtually all U.S. travel to Cuba previously required individual licenses from the U.S. Treasury Department, the January changes essentially shift it to an honor system by allowing travelers to fill out a form asserting they are going for one of the approved purposes.

A major drawback for the Cuban private lodging business has been the difficulty of renting from overseas on an island with one of the world’s lower rates of Internet penetration and a constantly malfunctioning phone system. While dozens of websites such as TripAdvisor have listings for lodgings, most only provide phone numbers or email addresses for owners instead of the quick online booking and guaranteed reservations that Airbnb will offer, as it does in more than 190 countries.

“Our plan is to make it substantially easier,” Kuehne said.

While that sentiment holds for travelers, owners still have to grapple with the lack of access to the Internet across the island. Most will have to turn to pricey state-run Internet centers or hotel lobbies to check on reservations. And with much of the international banking system off-limits to Cubans due to U.S. sanctions, owners will depend on friends or business associates to receive payments from Airbnb in non-U.S. bank accounts.

Collin Laverty, owner of Cuba Educational Travel, one of the largest firms organizing group tours to Cuba, said home owners have already been investing in amenities such as central air conditioning and improved water pressure in order to be able to charge far more than $25 a night for basic service.

“You’re starting to see places that can compete with three- and four-star hotels,” Laverty said."