Following is an Associated Press Story About Cuban Immigration now

President Barack Obama announced [in December, 2014] that the U.S. would normalize relations with the island's Communist government and open a U.S. embassy sometime next year.

In an interview with MSNBC's Andrea Mitchell Thursday, Johnson says policy change won't impact immigration rules for now. He added that Cubans should not to try to come to the U.S. illegally.

Under current law Cubans who make it to U.S. soil, by sea or land, are generally allowed to permanently stay in the country under the so-called "wet foot, dry foot" policy. Most other immigrants face deportation if caught trying to sneak into the country.”

http://bigstory.ap.org/article/975a28d269a34bafb58a8a5e91f0229d/new-ties-cuba-wont-change-immigration-rules
…………..
Article by George Will, Columnist wrote an intriguing article on the subject. 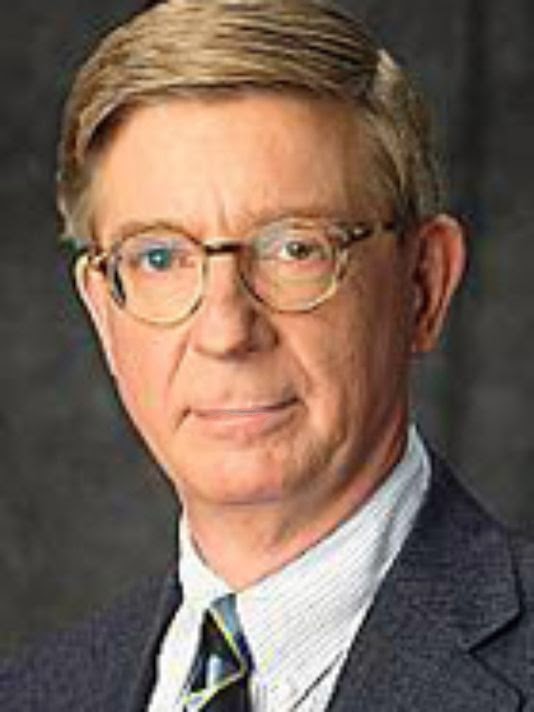 Barack Obama has made a geopolitical irrelevancy suddenly relevant to American presidential politics. For decades, Cuba has been instructive as a museum of two stark failures: socialism and the U.S. embargo. Now, Cuba has become useful as a clarifier of different Republican flavors of foreign-policy thinking.

The permanent embargo was imposed in 1962 in the hope of achieving, among other things, regime change. Well. Fidel Castro, 88, has not been seen in public since January and may be even more mentally diminished than anyone — including his 83-year old brother — who still adheres to Marxism. Whatever Fidel's condition, however, Cuba has been governed by the Castros during 11 U.S. presidencies, and for more years than the Soviet Union dominated Eastern Europe. Regime change — even significant regime modification — has not happened in Havana.

Some conservative criticisms of Obama's new Cuba policy — which includes normalizing diplomatic and commercial relations, to the extent that presidential action can — seem reflexive. They look symptomatic of Cold War Nostalgia and 1930s Envy — yearnings for the moral clarity of the struggle with the totalitarians. Cuba's regime, although totalitarian, no longer matters in international politics. As bankrupt morally as it is economically, the regime is intellectually preposterous and an enticing model only for people who want to live where there are lots of 1950s Chevrolets.

Eleven million Cubans, however, matter. Obama's new policy is defensible if it will improve their political conditions by insinuating into Cuba economic and cultural forces that will be subversive of tyranny.

Sen. Rand Paul, a potential Republican presidential candidate, evidently considers this hope highly probable. He is correct to support giving it a try. But he may not understand how many times such wishes have fathered the thought that commerce can pacify the world. In 1910, 40 peaceful European years after the Franco-Prussian War, Norman Angell's book "The Great Illusion" became an international best-seller by arguing that war between developed industrial countries would be prohibitively expensive, hence futile, hence unlikely. Soon Europe stumbled into what was, essentially, a 30-year war.

Angell's theory was an early version of what foreign-policy analyst James Mann calls "the Starbucks fallacy," the theory that when people become accustomed to a plurality of coffee choices, they will successfully demand political pluralism. We are sadder but wiser now that this theory has been wounded, if not slain, by facts, two of which are China and Vietnam. Both combine relatively open economic systems with political systems that remain resolutely closed.

Sen. Marco Rubio, a potential 2016 rival of Paul's, is properly disgusted that Obama, in striking his deal with Cuba, accomplished disgracefully little for the country's breathtakingly brave democracy advocates. There are two reasons for questioning whether Obama really tried.
First, he is generally congruent with, and partly a product of, academic leftism. Hence, he might be tinged with the sentimentalism that has made Cuba a destination for political pilgrims too ideologically blinkered to see the extraordinary sadism of Cuba's treatment of its many political prisoners.

Second, Obama is so phobic about George W. Bush's miscarried "regime change" in Iraq, that he cannot embrace, or at least enunciate, a regime change policy toward Cuba. Regime change, however, must be, at bottom, the justification for his new approach.

Cuba Derangement Syndrome (CDS), a recurring fever, accounted for the Bay of Pigs calamity, the most feckless use of U.S. power ever. After this, the Kennedys, President John and Attorney General Robert, continued to encourage harebrained attempts to destabilize Cuba and assassinate its leader.
Today, CDS afflicts those who, like Rubio, charge that U.S. diplomatic relations and economic interactions "lead to legitimizing" Cuba's regime. America's doctrine about legitimacy has been clear since the Declaration of Independence: Governments derive their "just powers" from the consent of the governed. America has diplomatic and commercial relations with many regimes that are realities even though they flunk our legitimacy test.

Twenty-three years after Cuba ceased being a Soviet satellite, there is no compelling, or even coherent, argument for why Cuba, among all the world's repulsive regimes, should be the object of a U.S. policy whose rationale is to express the obvious — U.S. distaste.

What makes Rubio uncharacteristically shrill, saying Paul has "no idea what he's talking about"? And what makes Paul too clever by half when saying Rubio wants to "retreat to our borders" and hence is an "isolationist"? CDS does this. As they brawl about Cuba, a geopolitical irrelevancy, neither seems presidential.