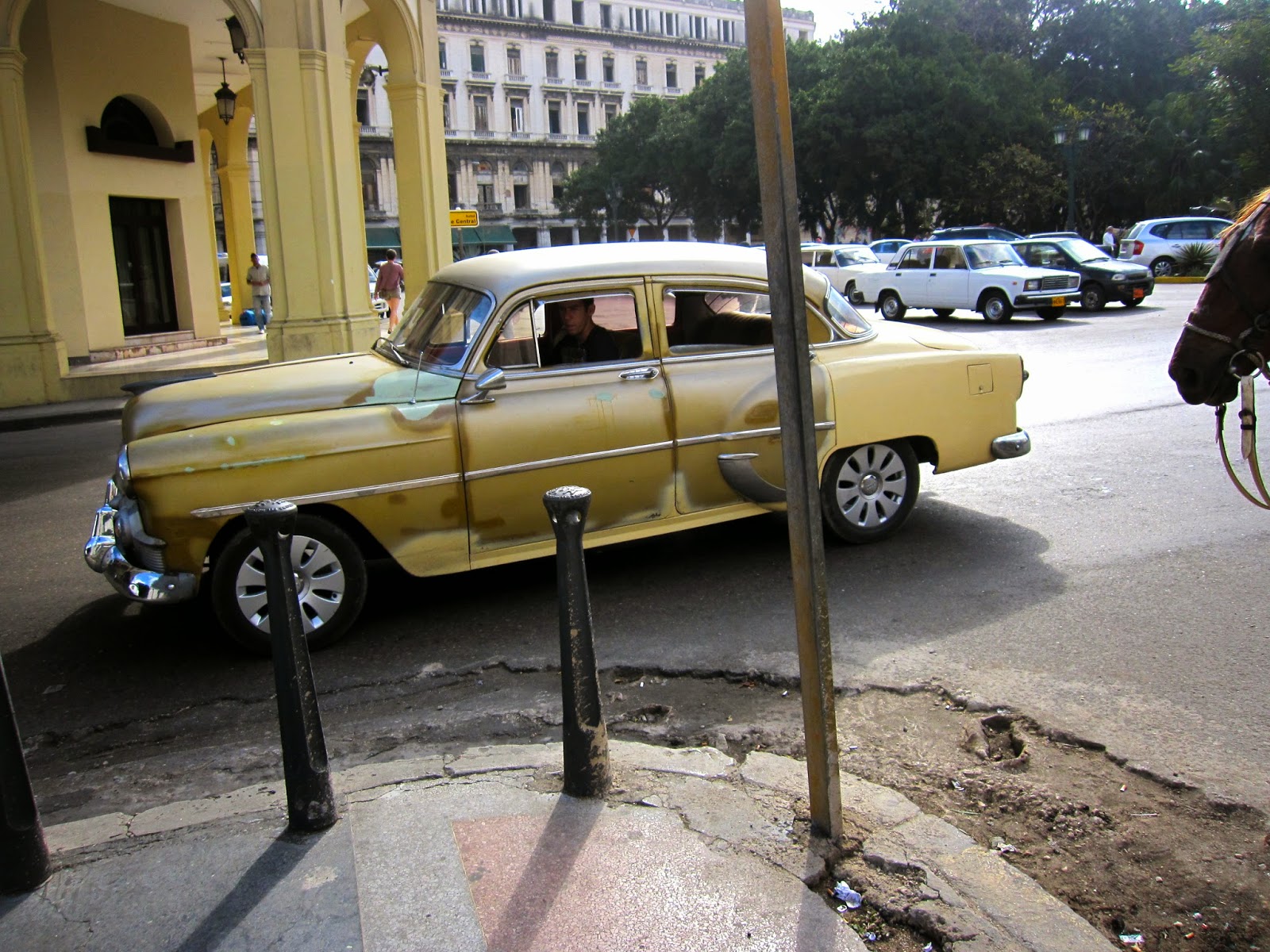 Americans love photos of the old Chevy's, Lincolns, etc. cruising through Havana. They don’t realize the condition of those cars, which haven’t had maintenance since 1959.  You might be surprised as to the condition inside, the lack of shocks, and exhaust pipes. You might get asphyxiated in the back seat. But some are in good shape, thanks to Cuban ingenuity, and they are fun to look at.

Here’s an article about that:

The photos were all taken by me and not part of AP article. 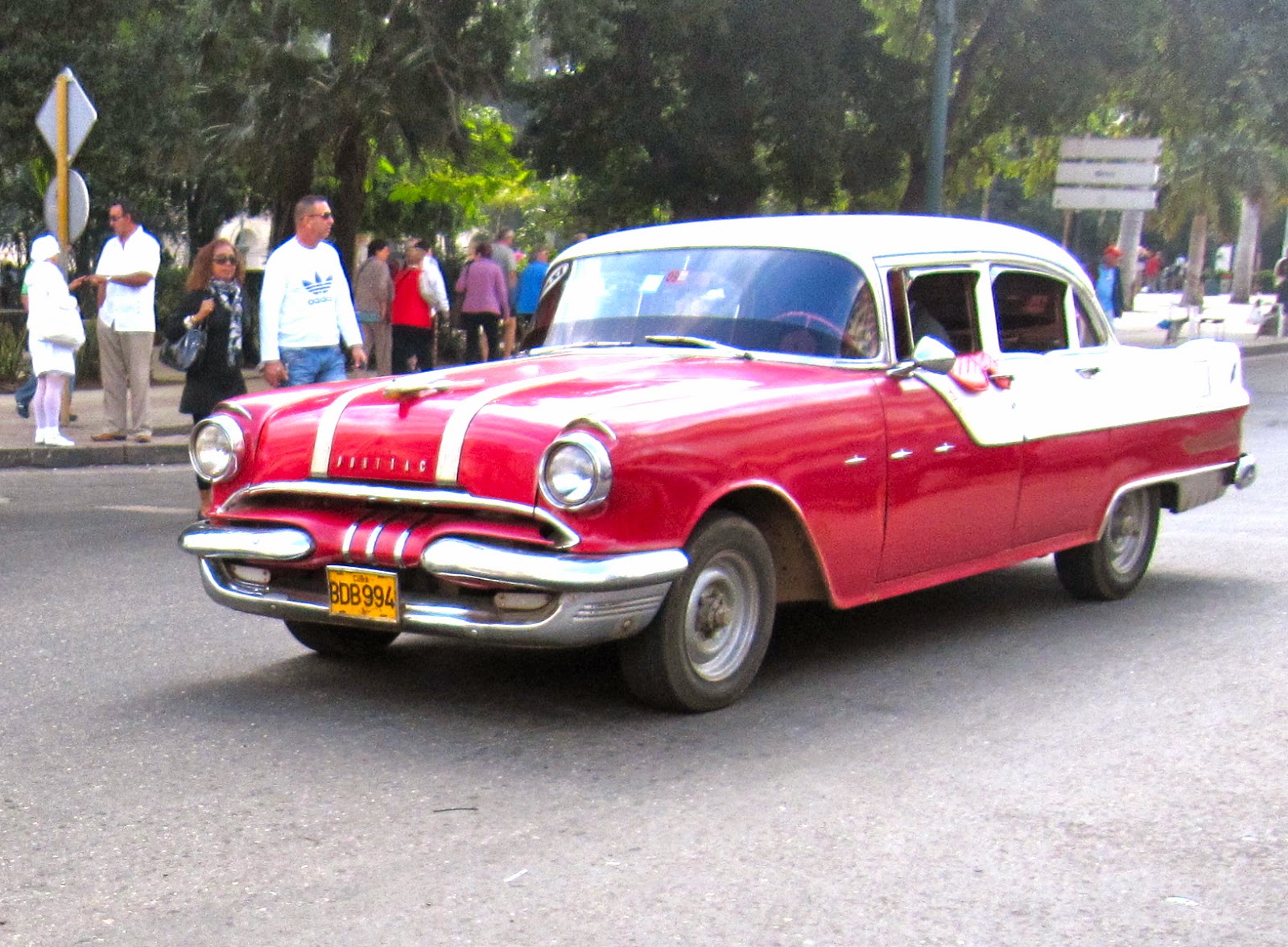 “HAVANA (AP) — Dairo Tio cruises the streets of Havana in a gleaming black 1954 Buick with polished chrome highlights and the diesel motor from an electric plant bolted beneath the hood.

When the brakes failed in his beautiful Frankenstein of a taxicab, Tio couldn't work for 15 days as he waited for a machinist to hand carve the necessary screws.
The half-century-old embargo on most U.S. exports has turned Cubans into some of the most inventive mechanics in the world, technicians capable of engineering feats long lost to the modern world of electronic ignitions and computerized engine calibration. 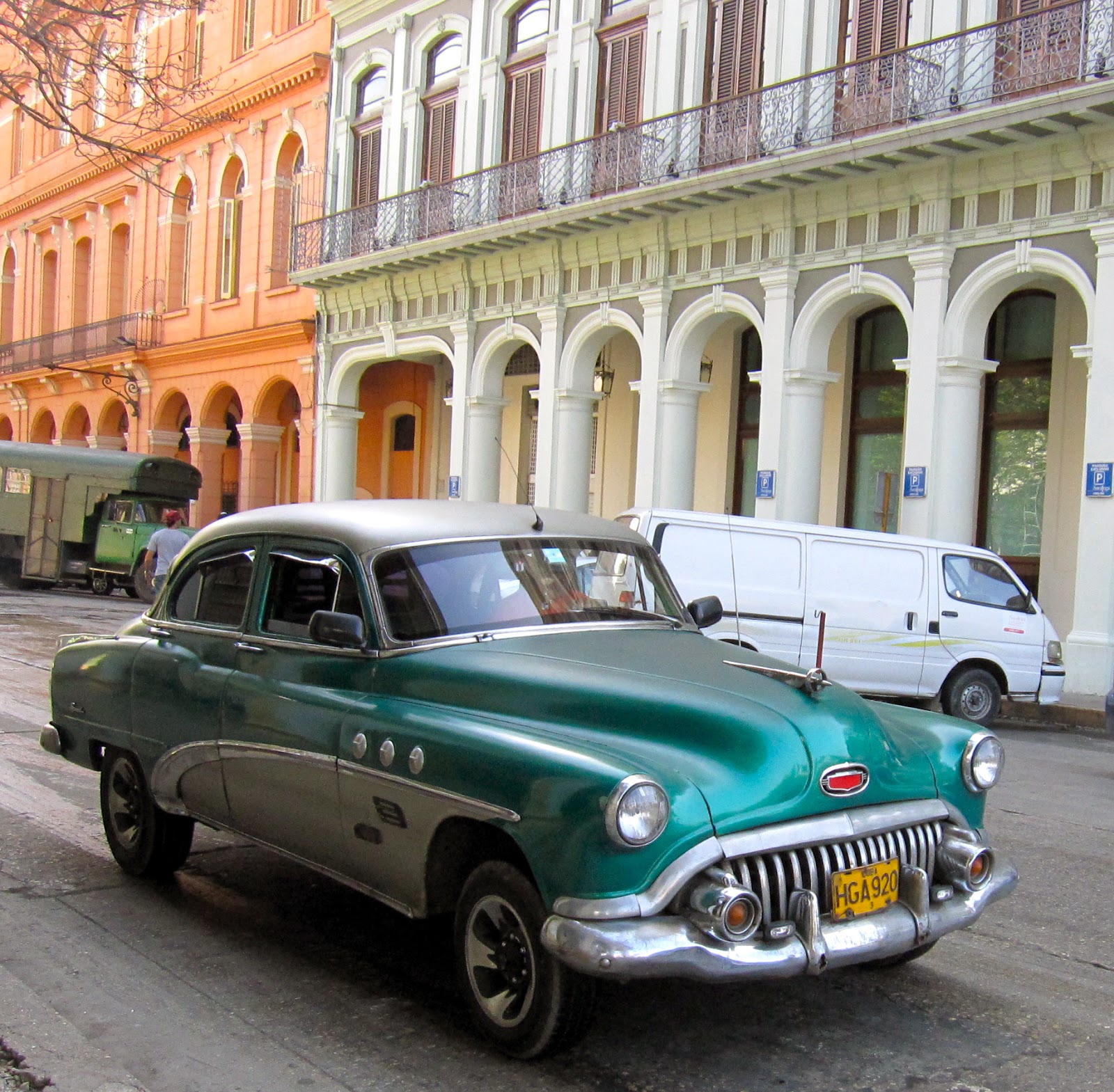 President Barack Obama's announcement that he is loosening the embargo through executive action has Cubans dreaming of an end to the era of cannibalizing train springs for suspensions and cutting tire patches by hand. One of the measures announced by Obama last week would allow U.S. exports to Cuba's small class of private business owners, which includes thousands of mechanics and taxi drivers who shuttle both Cubans in battered sedans for about 50 cents a ride and tourists in shiny, restored vintage vehicles for $25 an hour.

While the details of Obama's reforms remain uncertain, Cubans are hopeful that their publication in the coming weeks will end a five-decade drought of cars and parts.” 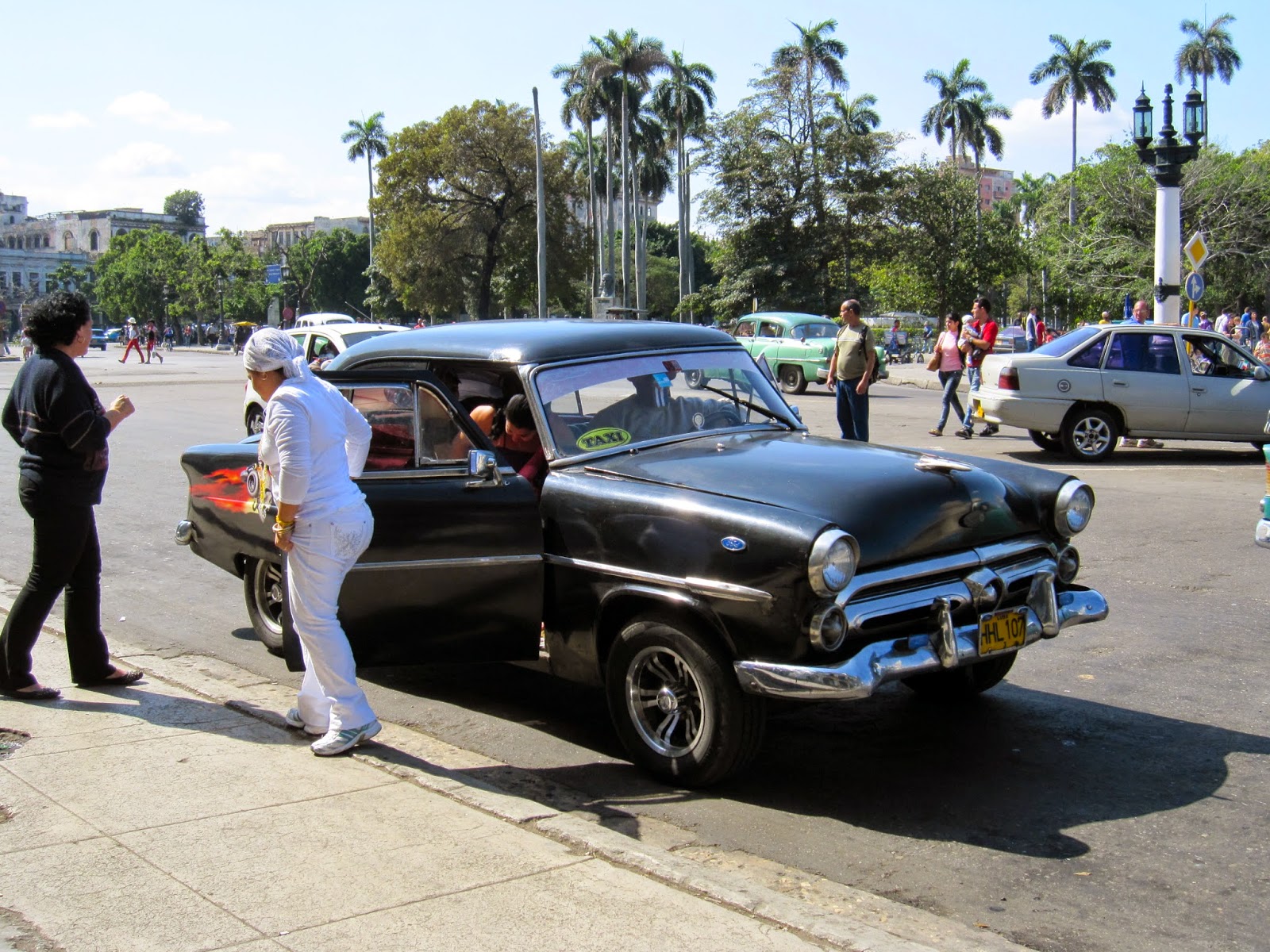 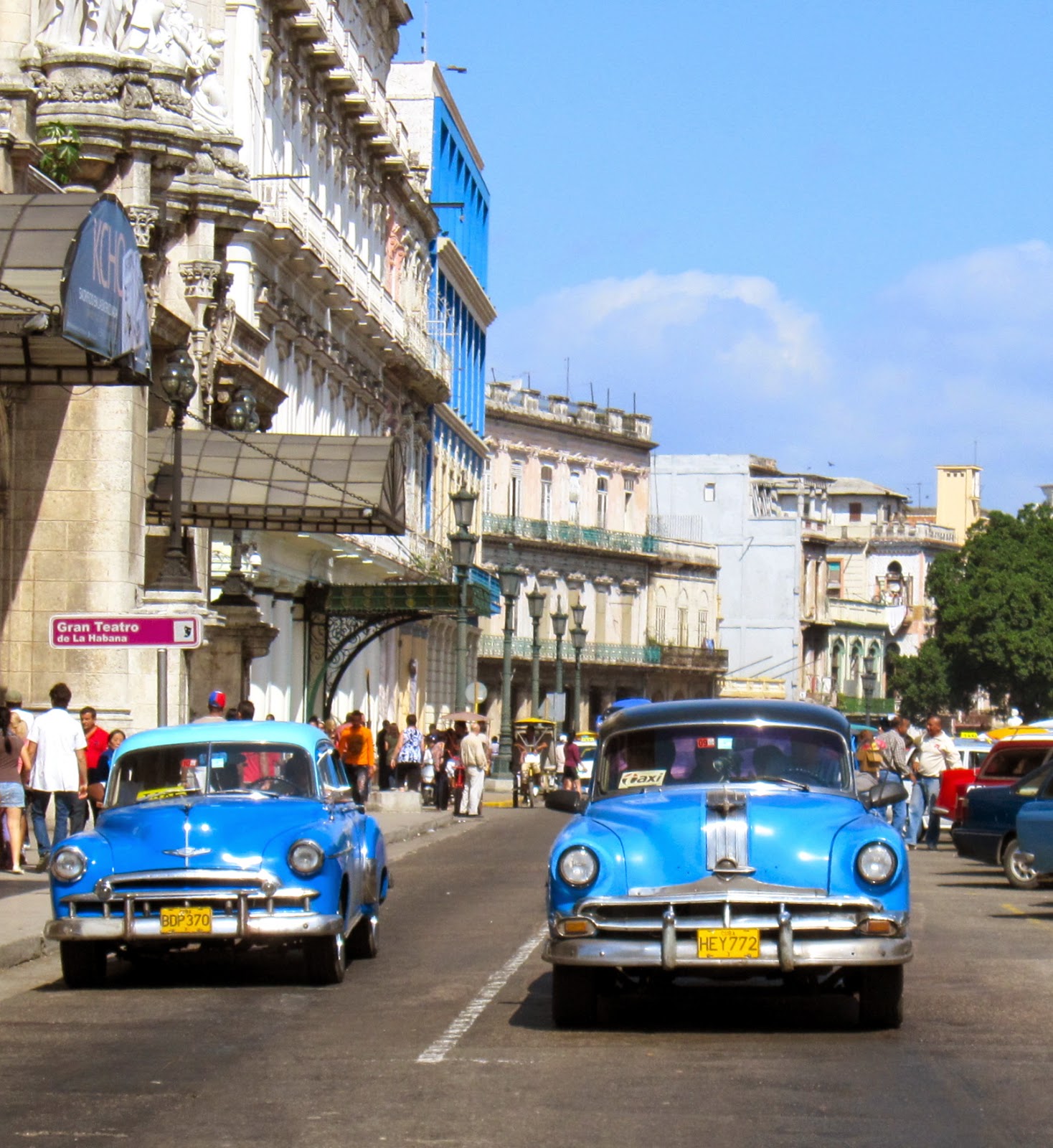 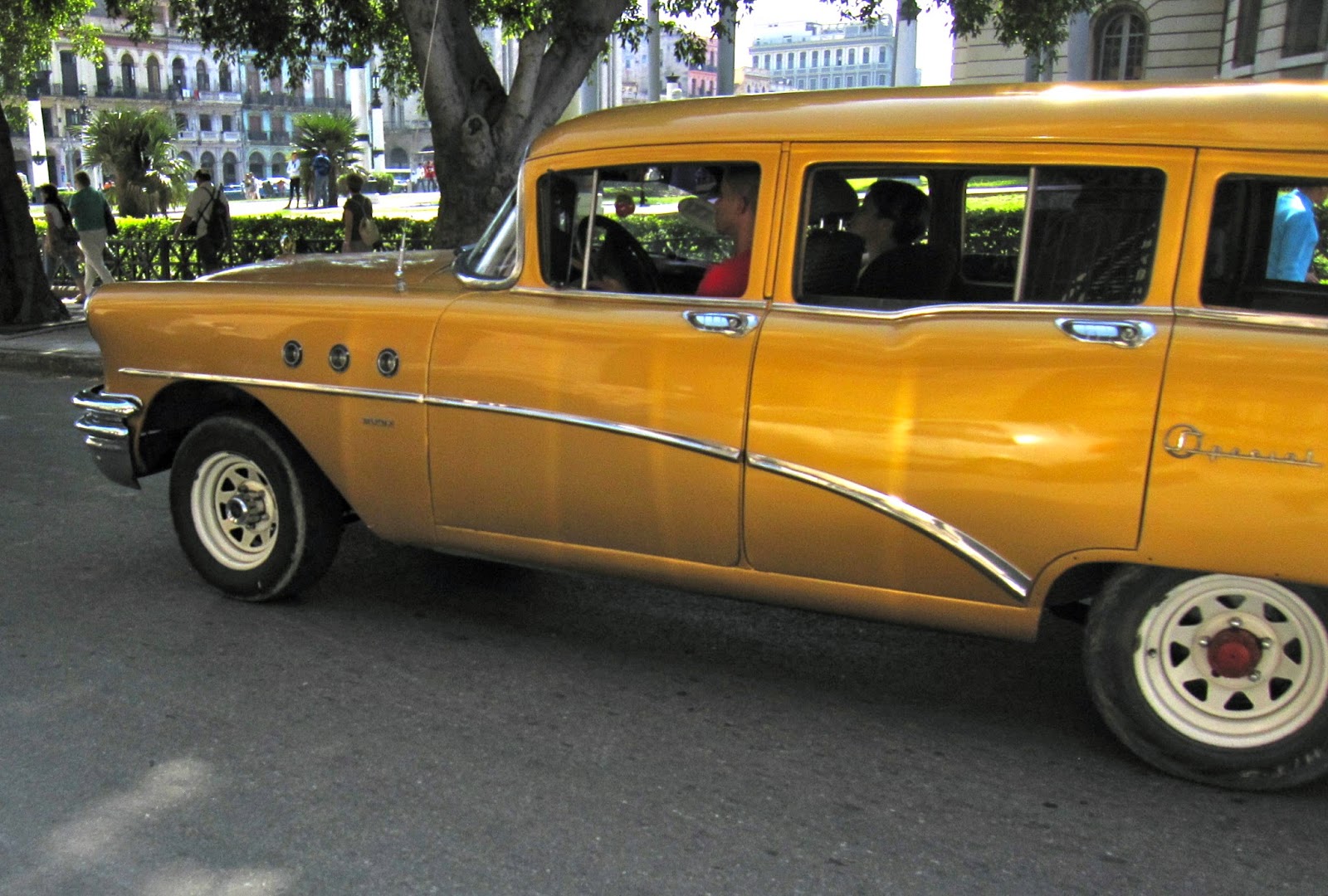 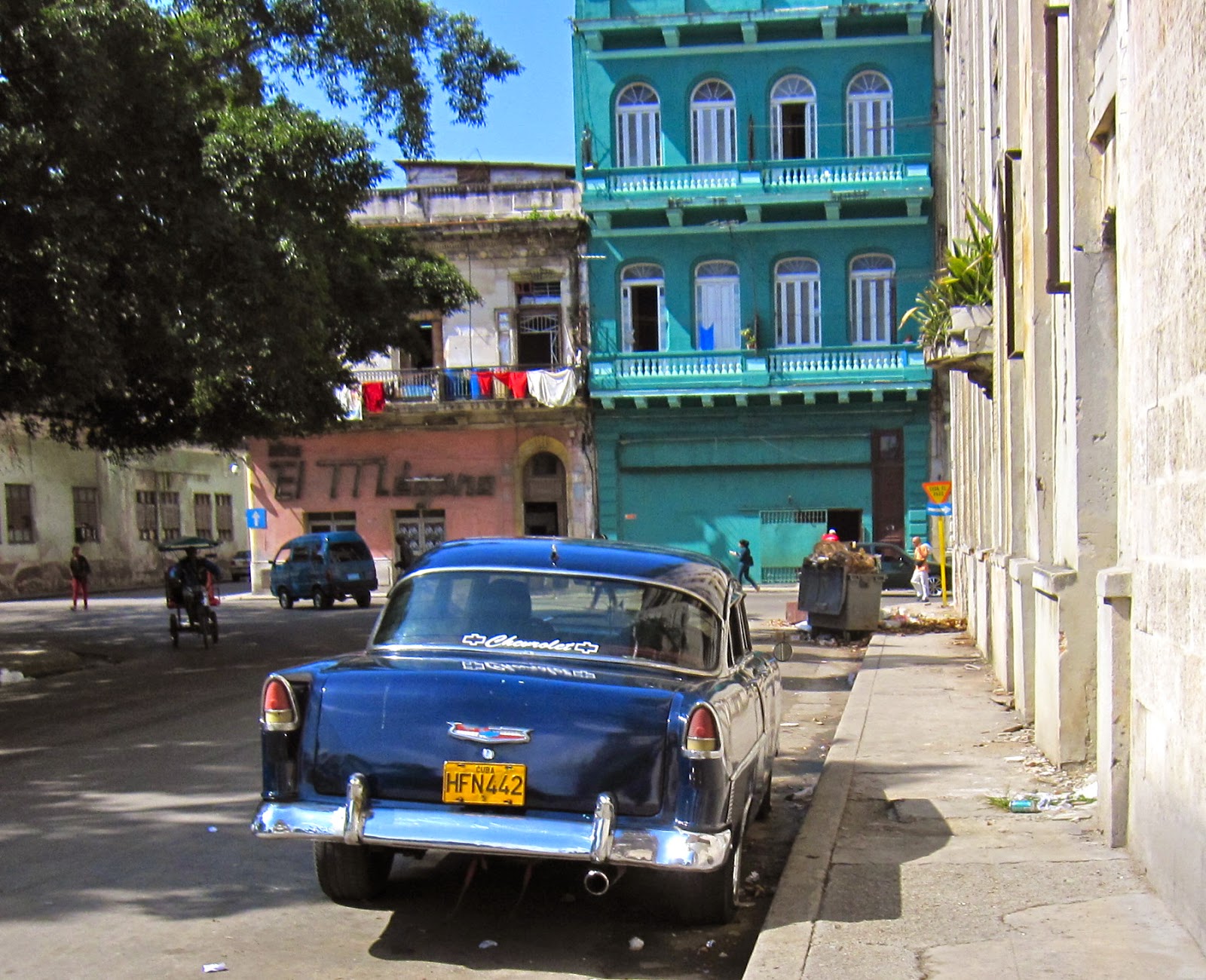