The Times They Are a Changin’

We at Cuba Libre Today used to search and search for news from Cuba in our newspapers. Most news came from Cuban newspapers (official government newspapers) I subscribe to, and e-mails from relatives who live there.

Ever since the big day when Cuba and the U.S. announced the new relationship, U.S. newspapers are full of articles about Cuba. 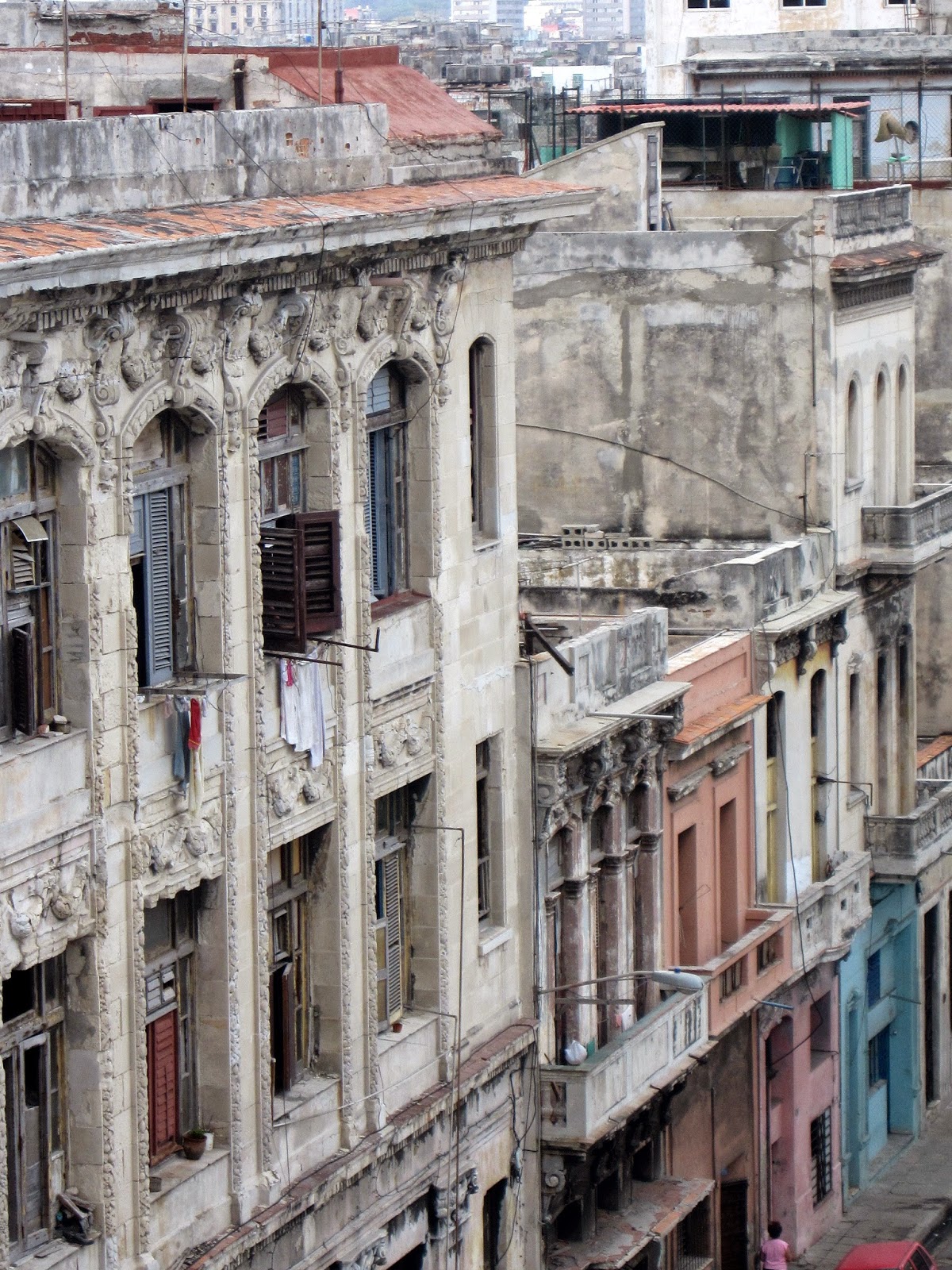 The articles range from Americans who think the new relationship is good, to those who follow the strong Cuban Exile movement (and apparent legislative spokesperson, Marco Rubio) who says it’s a horrible idea, to articles about our businesses being able to make money there, to articles about our being now allowed to bring a limited amount of rum and cigars home, to new articles about the old American cars.

At Cuba Libre Today, we always have an open mind (well not really, but we pretend to), so we will look at both sides of the picture as to whether opening up with Cuba is a good idea.  We support all the articles that say, YES, it’s about time. The Embargo only hurt the innocent Cuban people. Many of our friends and relatives were born into the regime and have never known anything different. They suffer, and we can’t help them. The U.S. deals with plenty of countries that have ideologies opposed to the American way. Why should we single out Cuba, which certainly is no threat to us.  The U.S. has done many, many strange and useless things to infiltrate Cuba, from attempts to assassinate its leaders to “Cuban Twitter” and other intrusions.

But, we acknowledge there are two sides to every story, so we are willing to listen and acknowledge when those folks make a valid point.

We will be posting a number of articles over the next few weeks, from those that are in favor of the new moves, to those who are opposed to them, and various other related stories.