I am making my 7th trip to Cuba in four years in February, to visit family, and to attend the Havana International Book Fair again.  I began the efforts of making a reservation a month before the Obama / Castro talks came to light.  I was very surprised that most flights, three months in the future, were full.  I had to try over and over to locate a flight that met my needs, and put me in Havana when author Leonardo Padura would be speaking at UNEAC, (The Cuban author organization).  The possibility of getting to Cuba is going to be harder and harder, unless flights increase.  I have a friend who’s going on a cruise that leaves from Jamaica and stops in various Cuba ports.

Here is an article from the Miami Herald about what the Cuba travel companies think:

“When news broke that Washington and Havana would be renewing diplomatic relations, the phones at InsightCuba began ringing off the hook with Americans interested in traveling to the island.

InsightCuba and other people-to-people providers, which are licensed to organize trips to Cuba that promote engagement between Americans and the Cuban people, anticipate more travel. But some providers say even bigger changes are ahead — perhaps allowing authorized travelers to visit on their own rather than only on an organized tour. 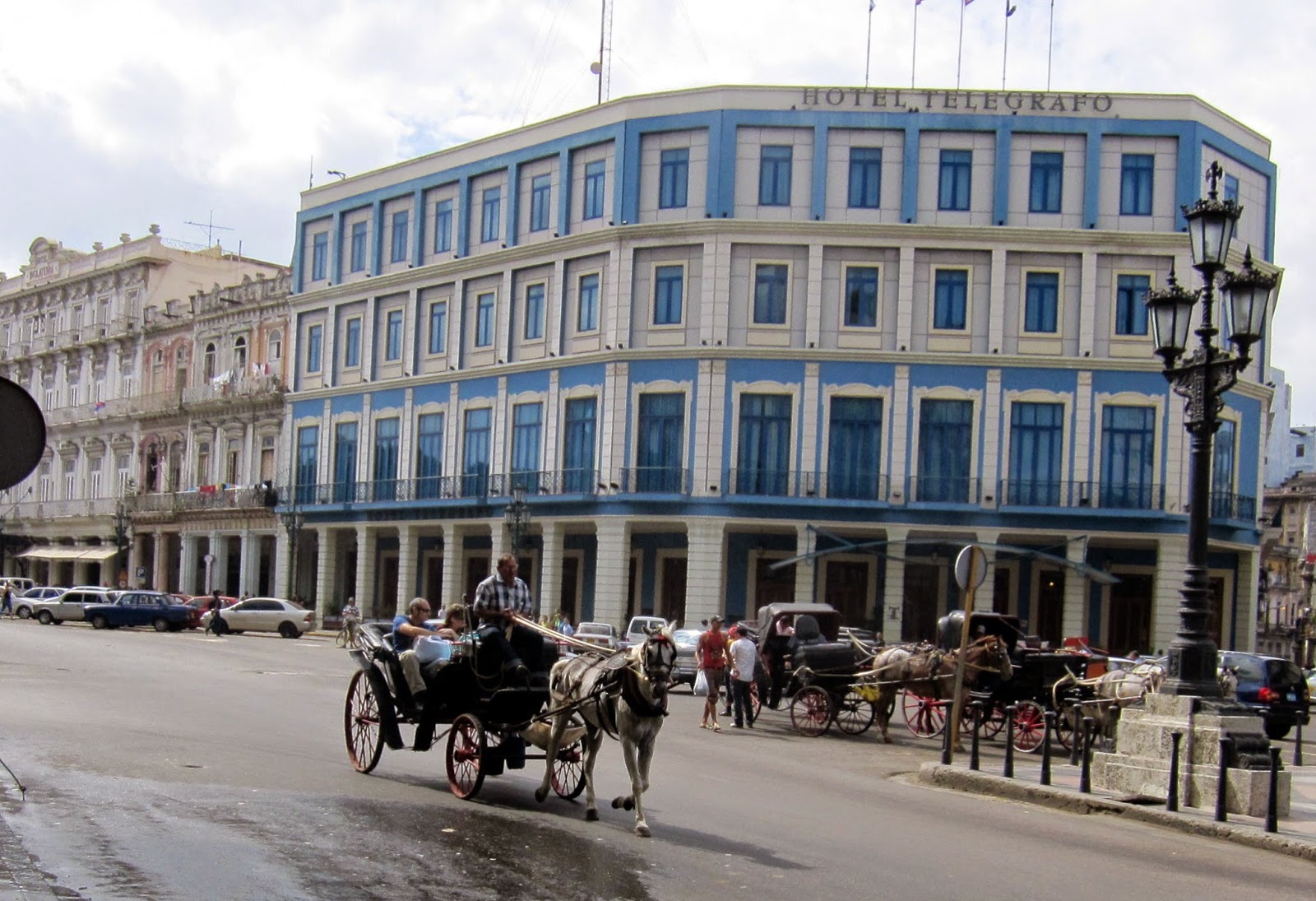 “It’s all a bit tentative because Treasury hasn’t come up with the new travel regulations yet,” said John McAuliff, executive director of the Fund for Reconciliation and Development, which has worked to end the U.S. embargo since 1985. “But it’s clear in the language of the president’s announcement that they’re talking about every American, not just organizations. ”

[Photo is of a hotel on El Prado in Havana called El Telegrafo, which I took in 2010.]