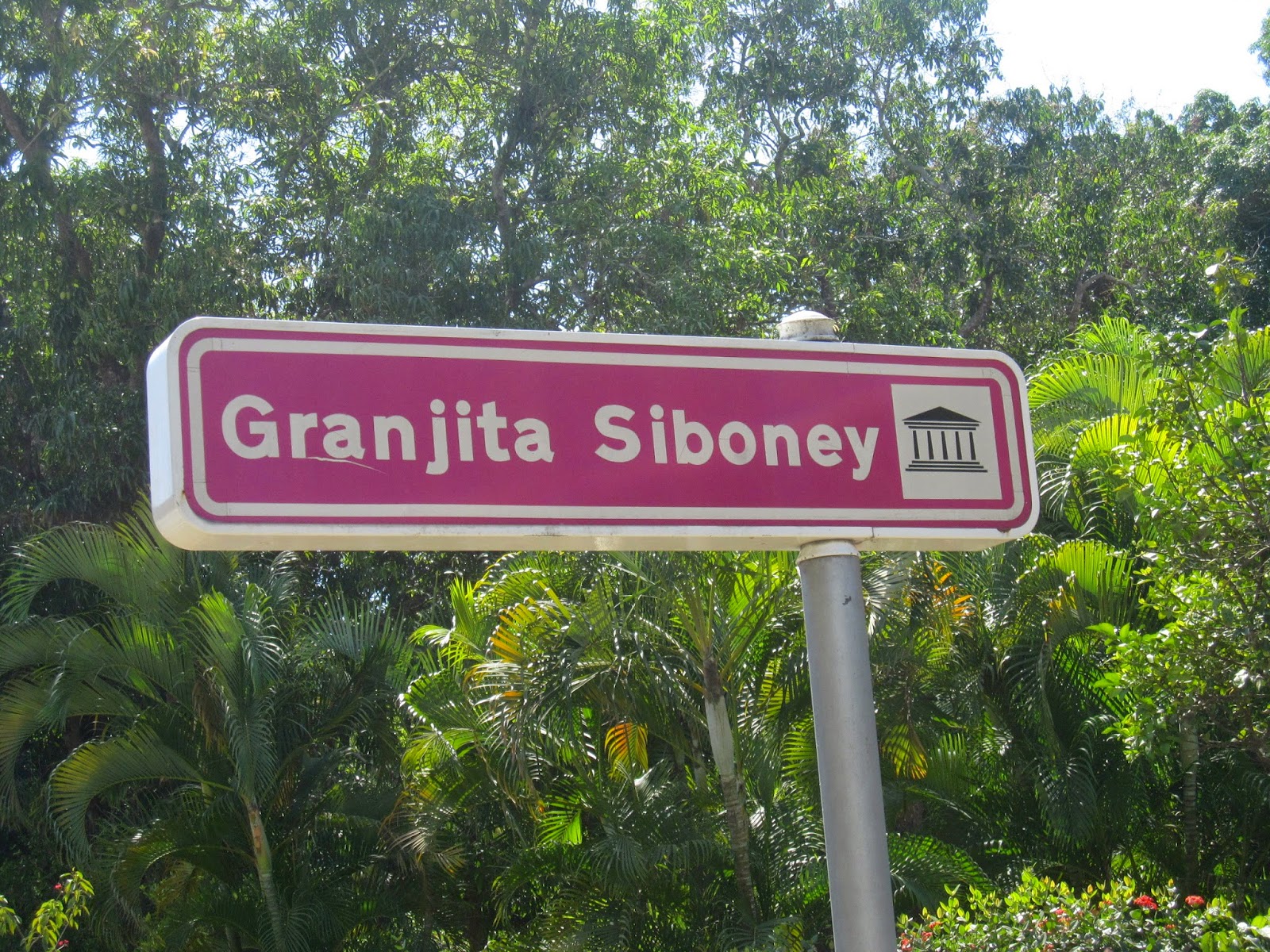 On the Siboney Highway, which leads from Santiago de Cuba to Siboney, a small ocean-front town town and beach, there is a small, white house. The house was called, "Granjita Siboney," in English the Little Siboney Farmhouse. This was the main planning and preparation area for an attack on a fort named Moncada in Santiago by Fidel Castro and his followers in 1953.


Photos showing what the building is like now, as a museum: 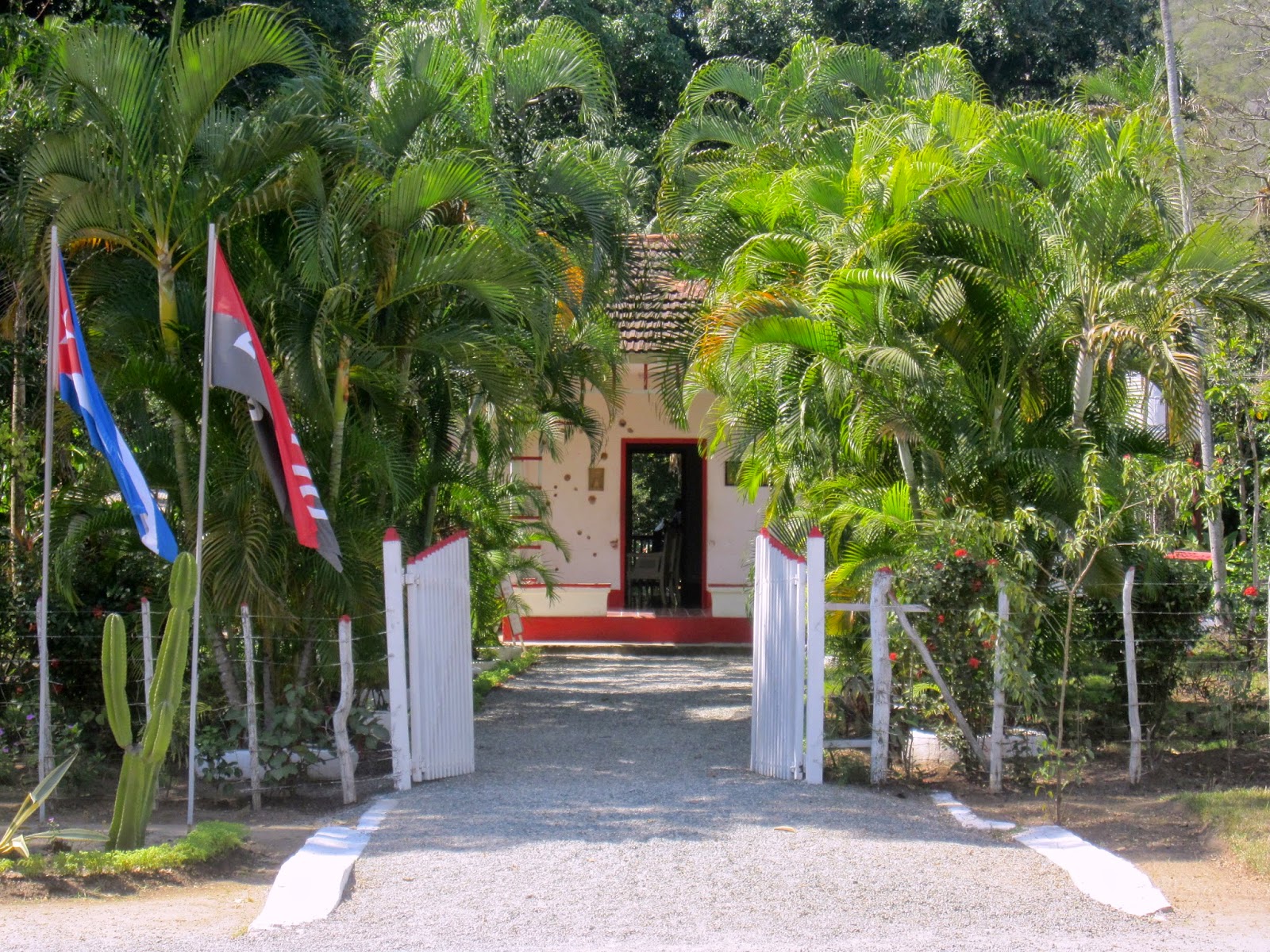 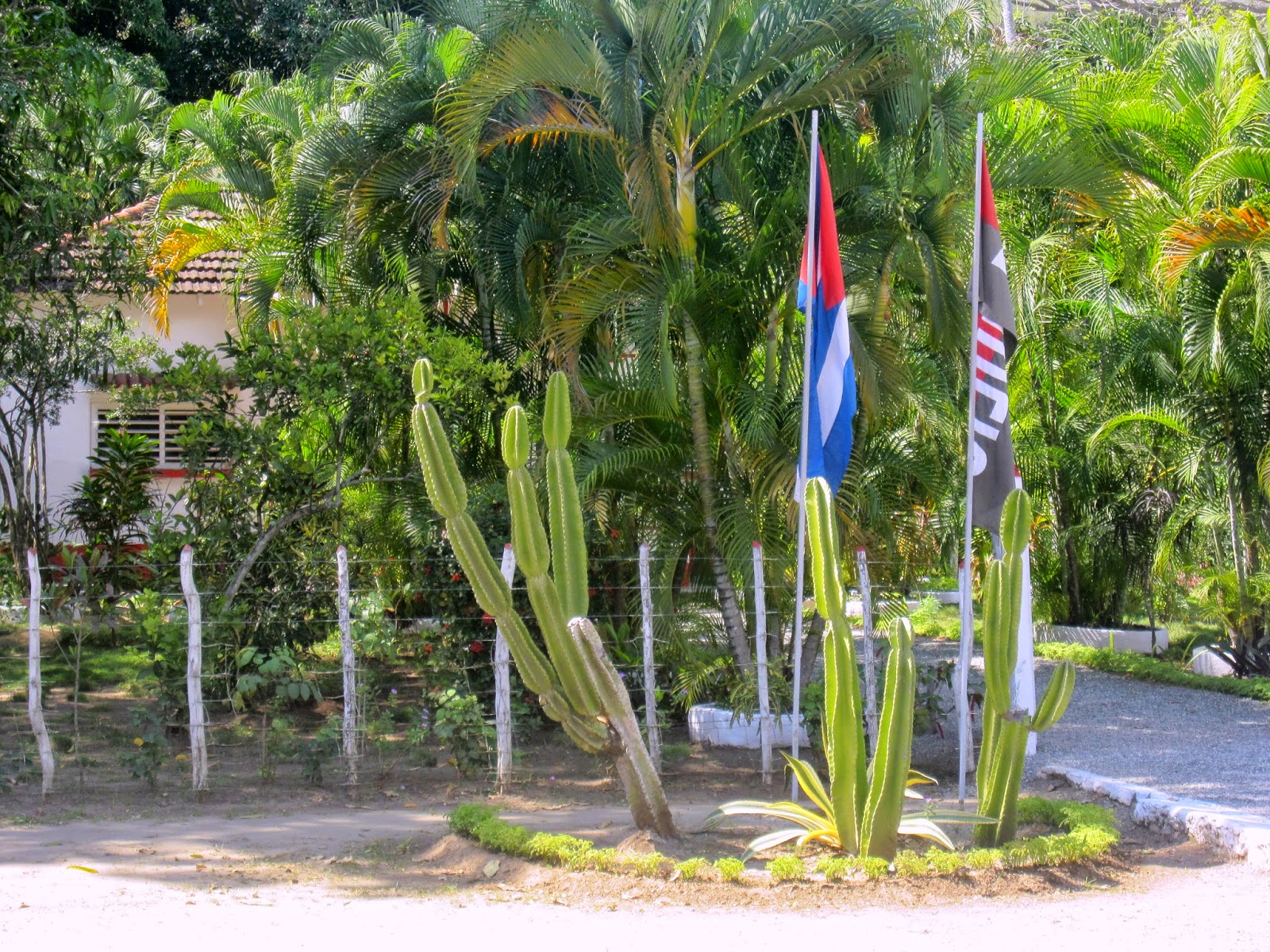 I found this book, used, and bought it from a street vendor in 2010.  It does not contain nearly as 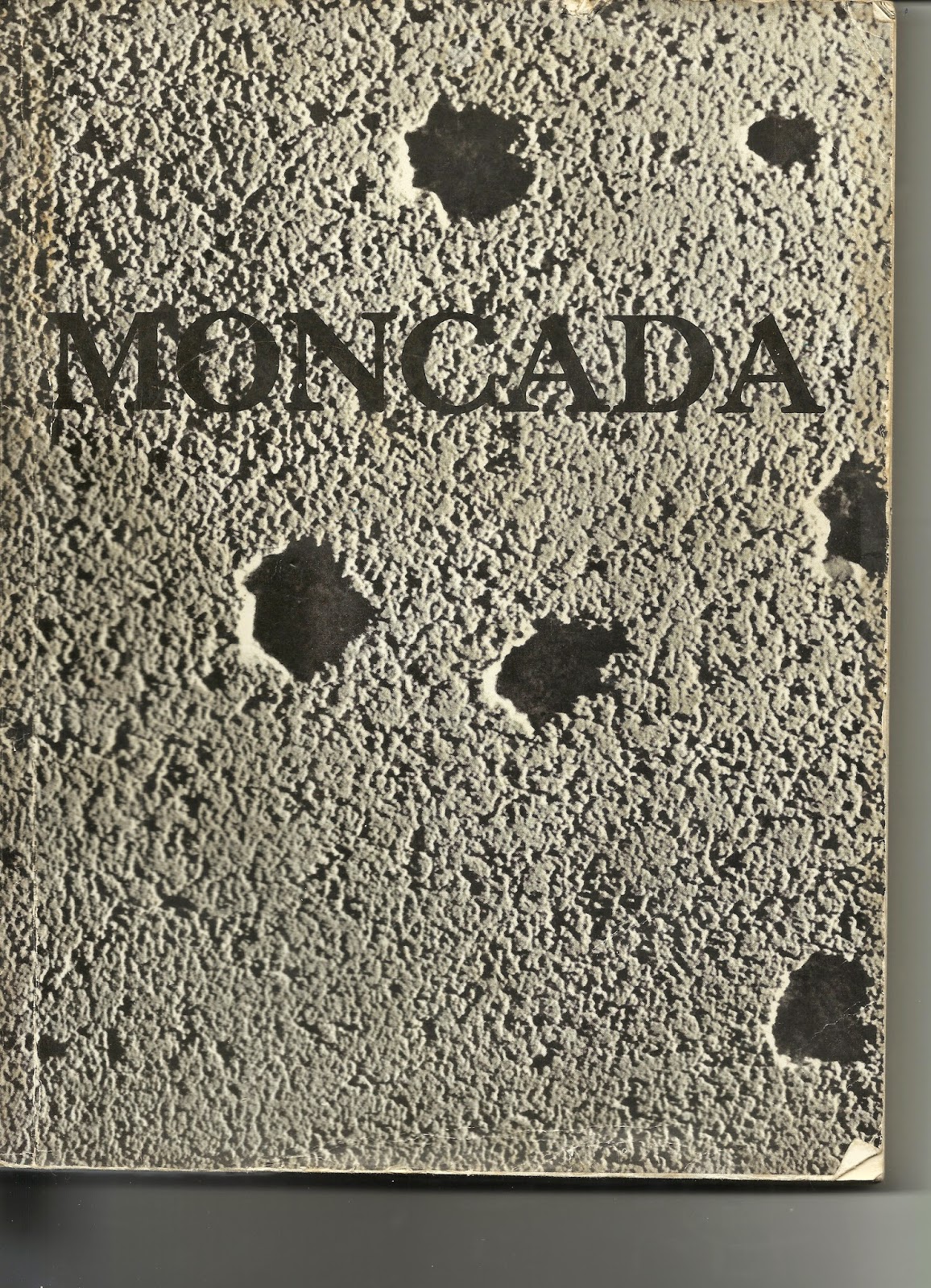 much factual data as a book written by a U.S. professor, and is a bit slanted, but very interesting.  The background cover shows the wall of the Moncada fortress, with the bullet holes actually shot at the time. 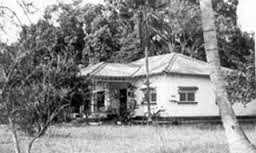 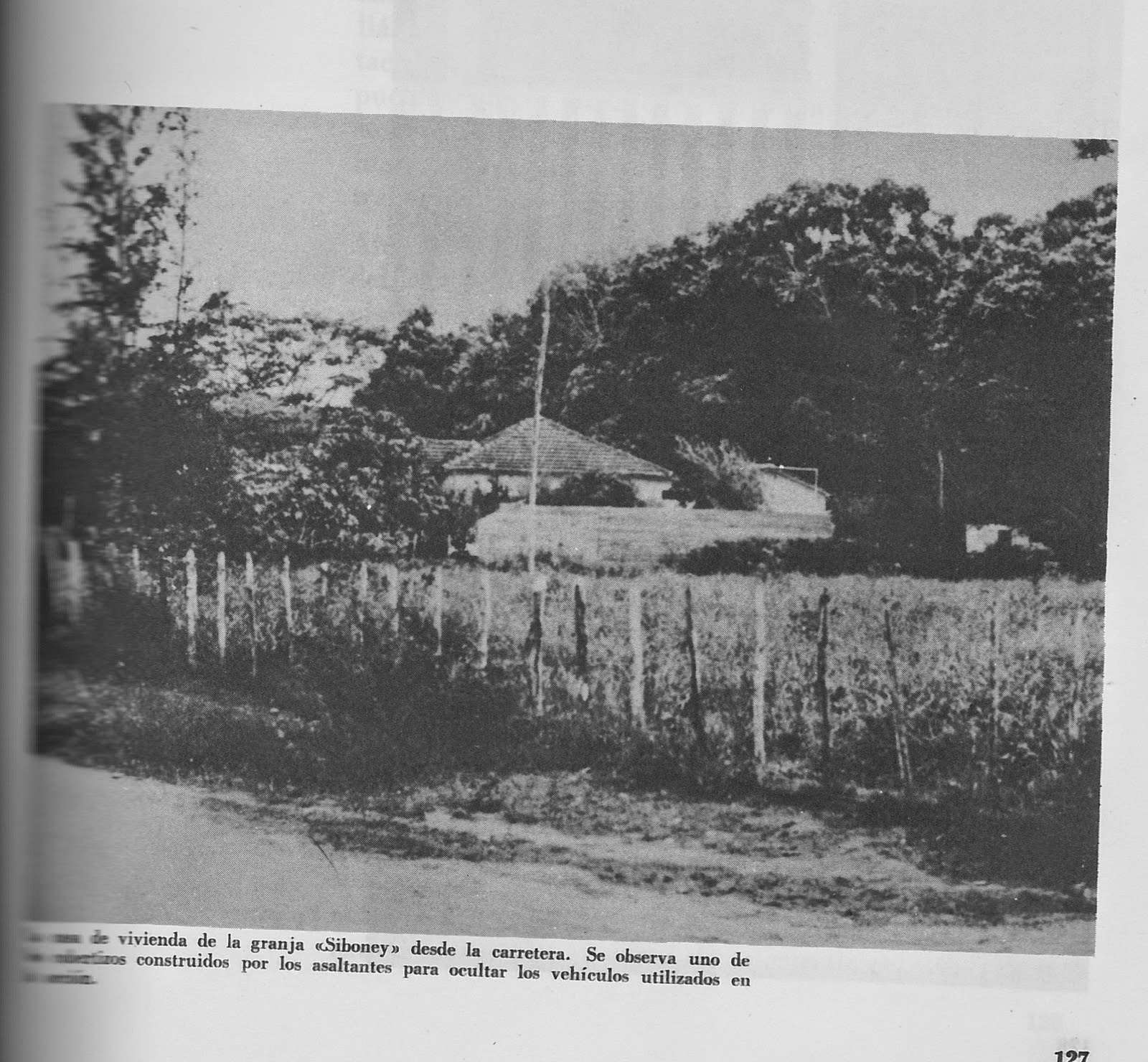 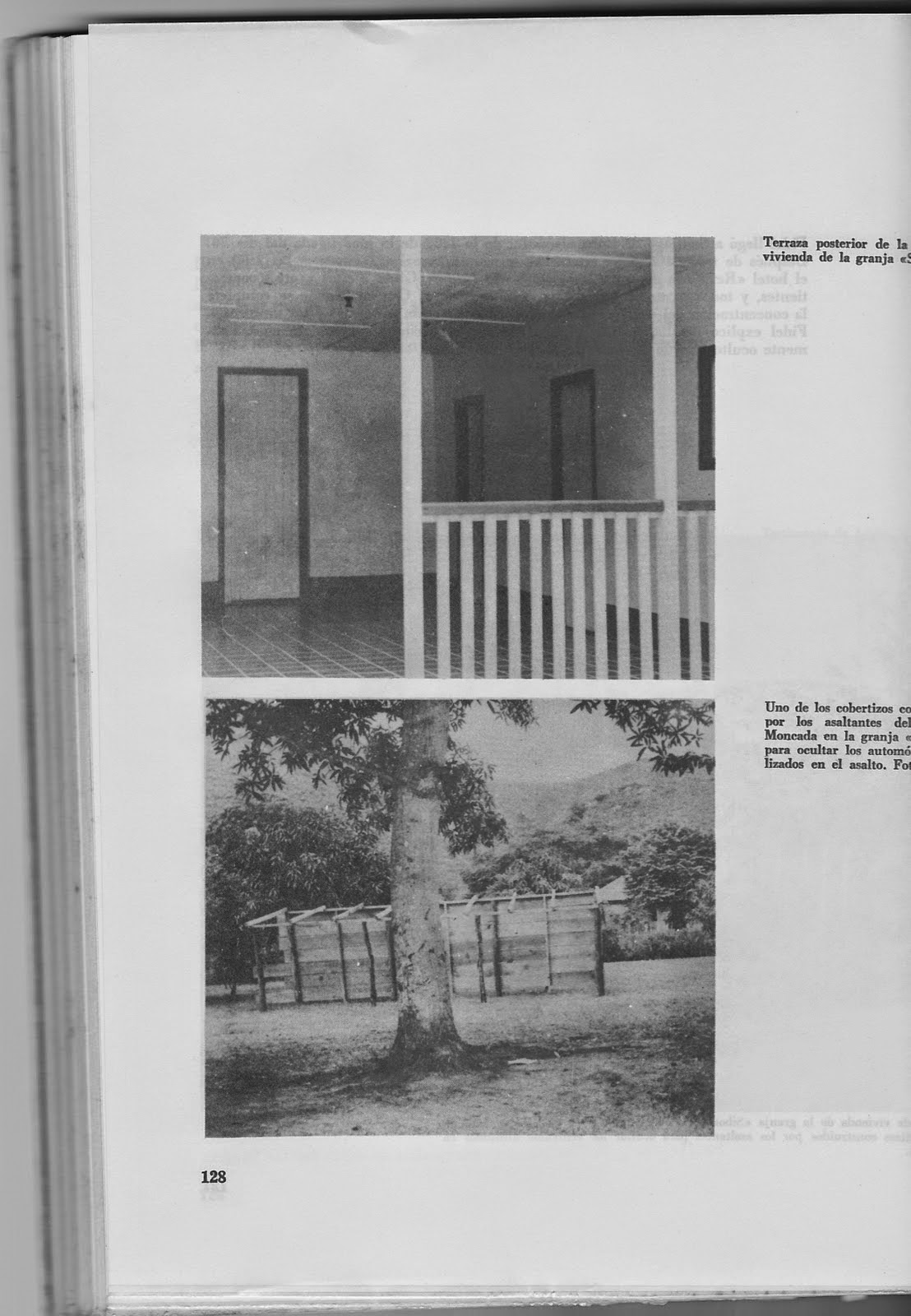 The small house was filled to the brim the night of the Moncada attack with Fidel, a great number of followers, and two well-known female followers, Melba Hernandez and Haydee Santamaria. Most of the rebels had driven hours from Havana, and arrived during the annual Carnaval. 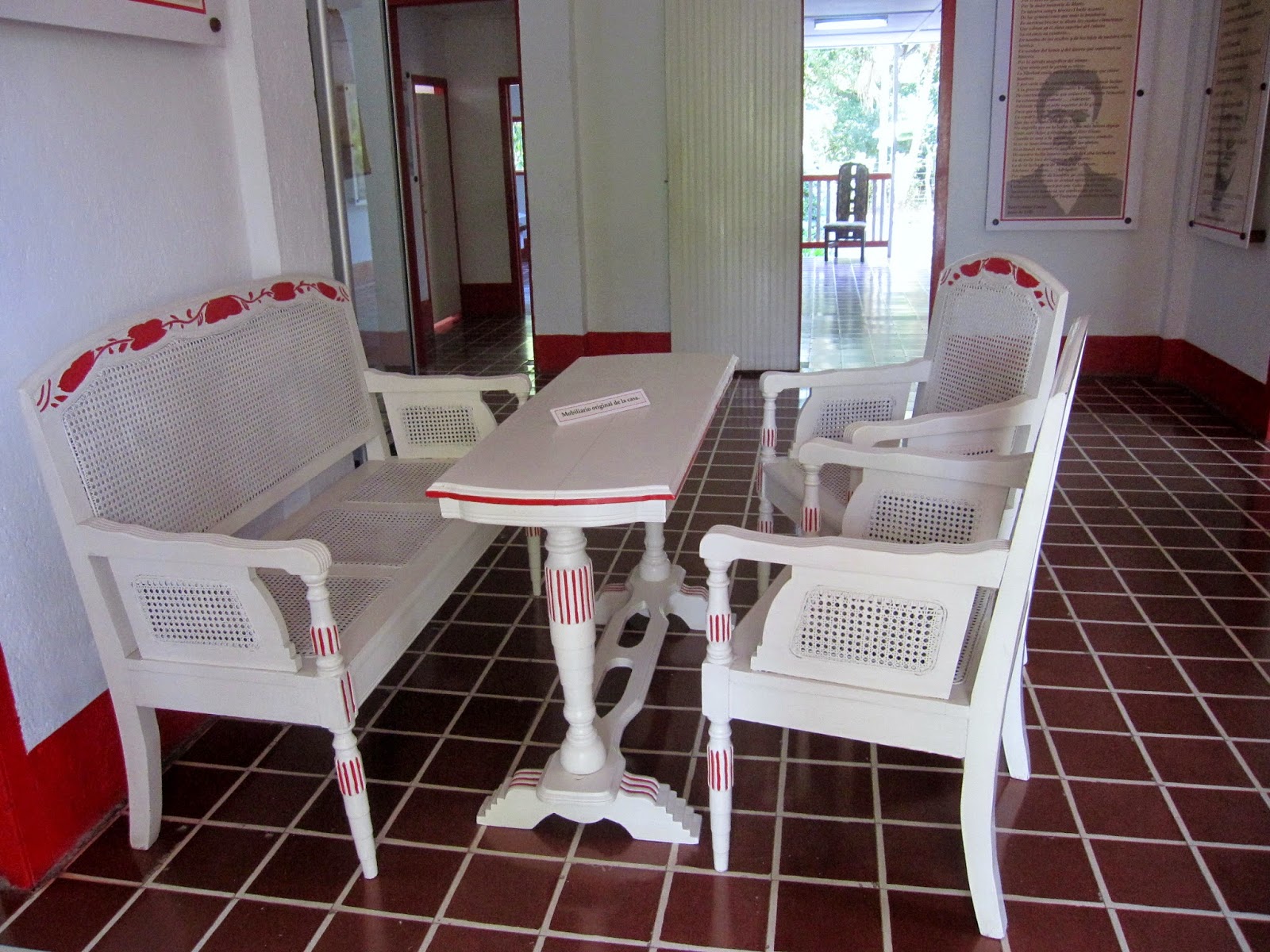 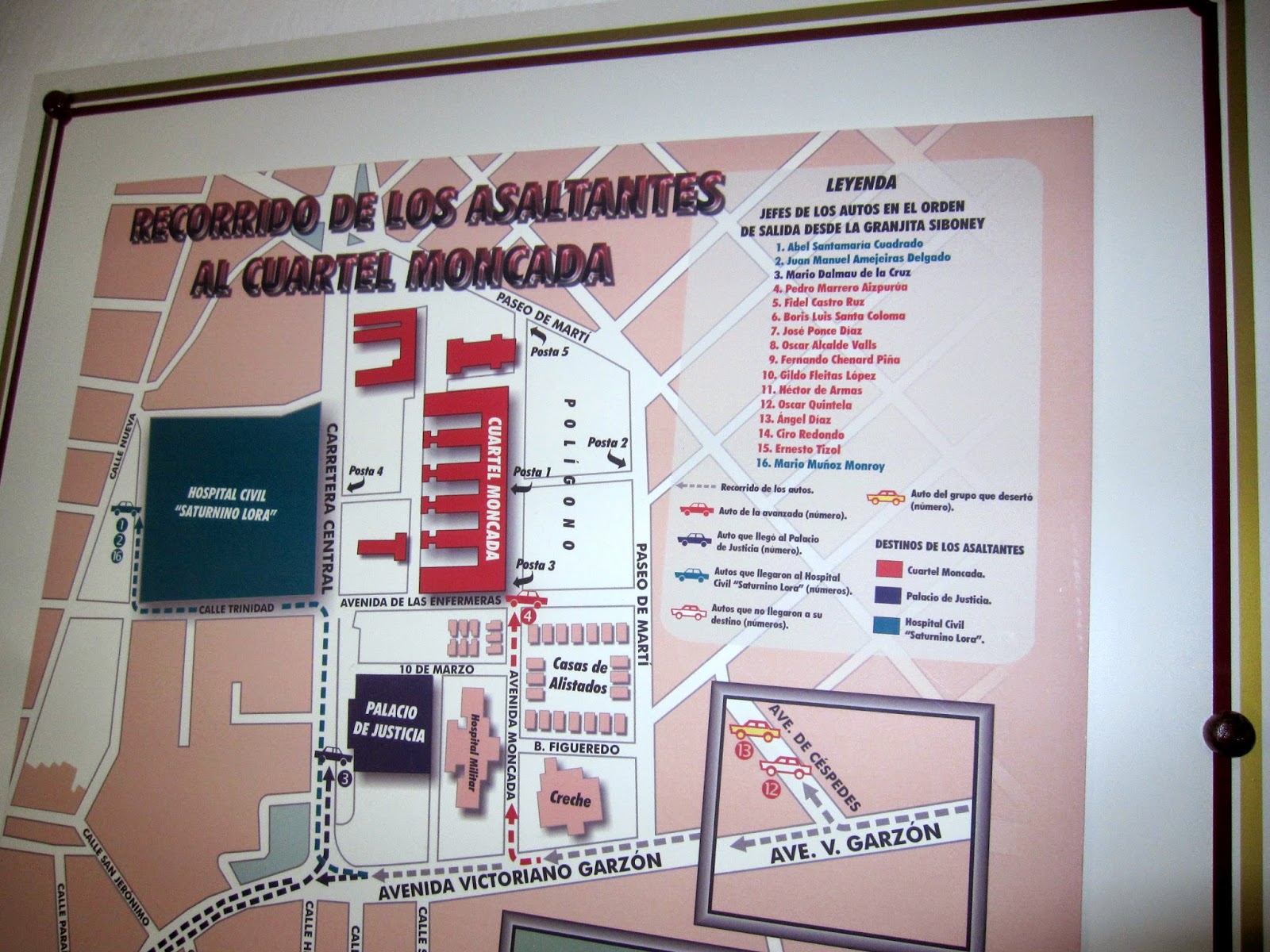 Newspaper article from the wall showing the Castro brothers under arrest with others: 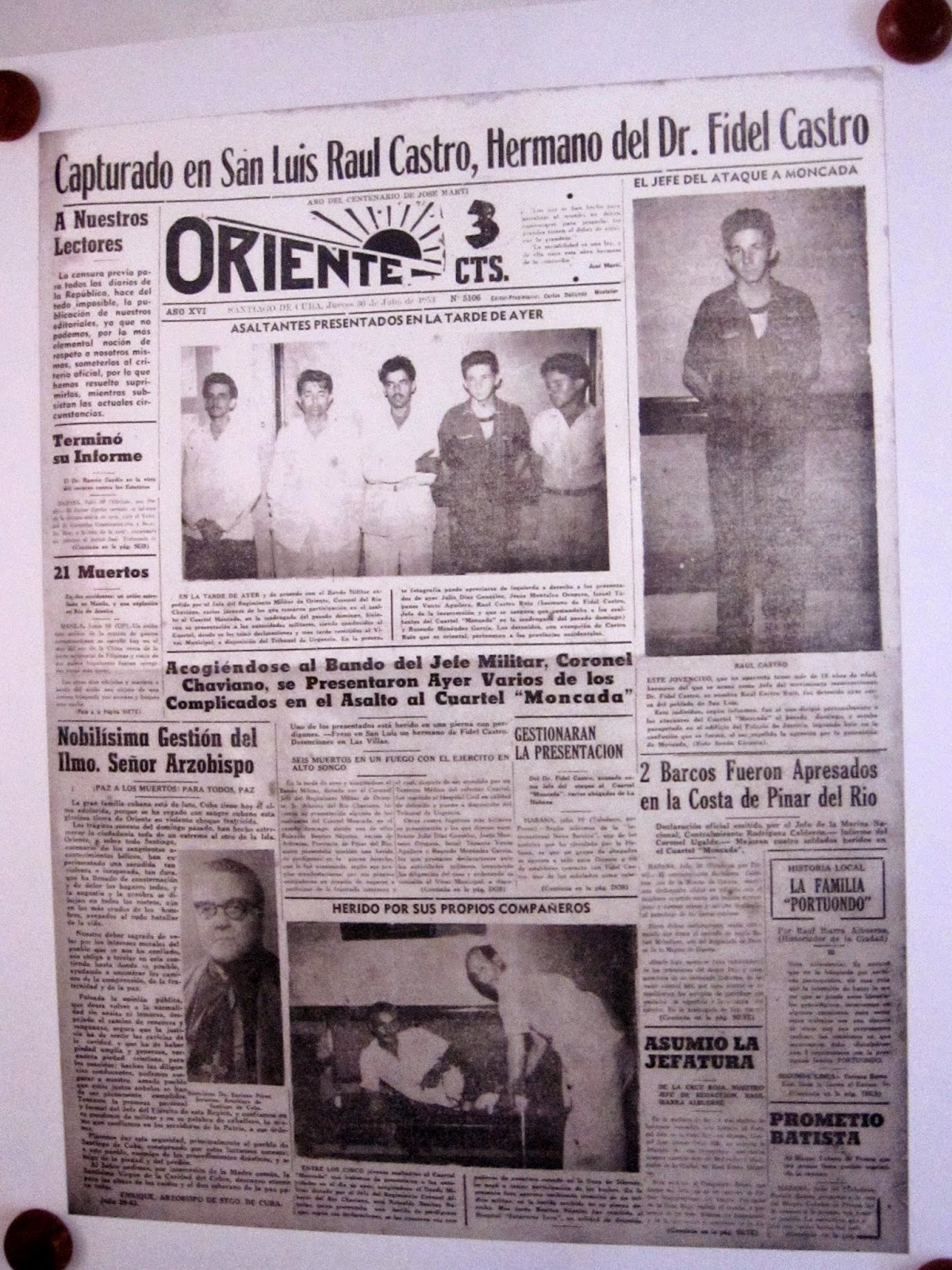 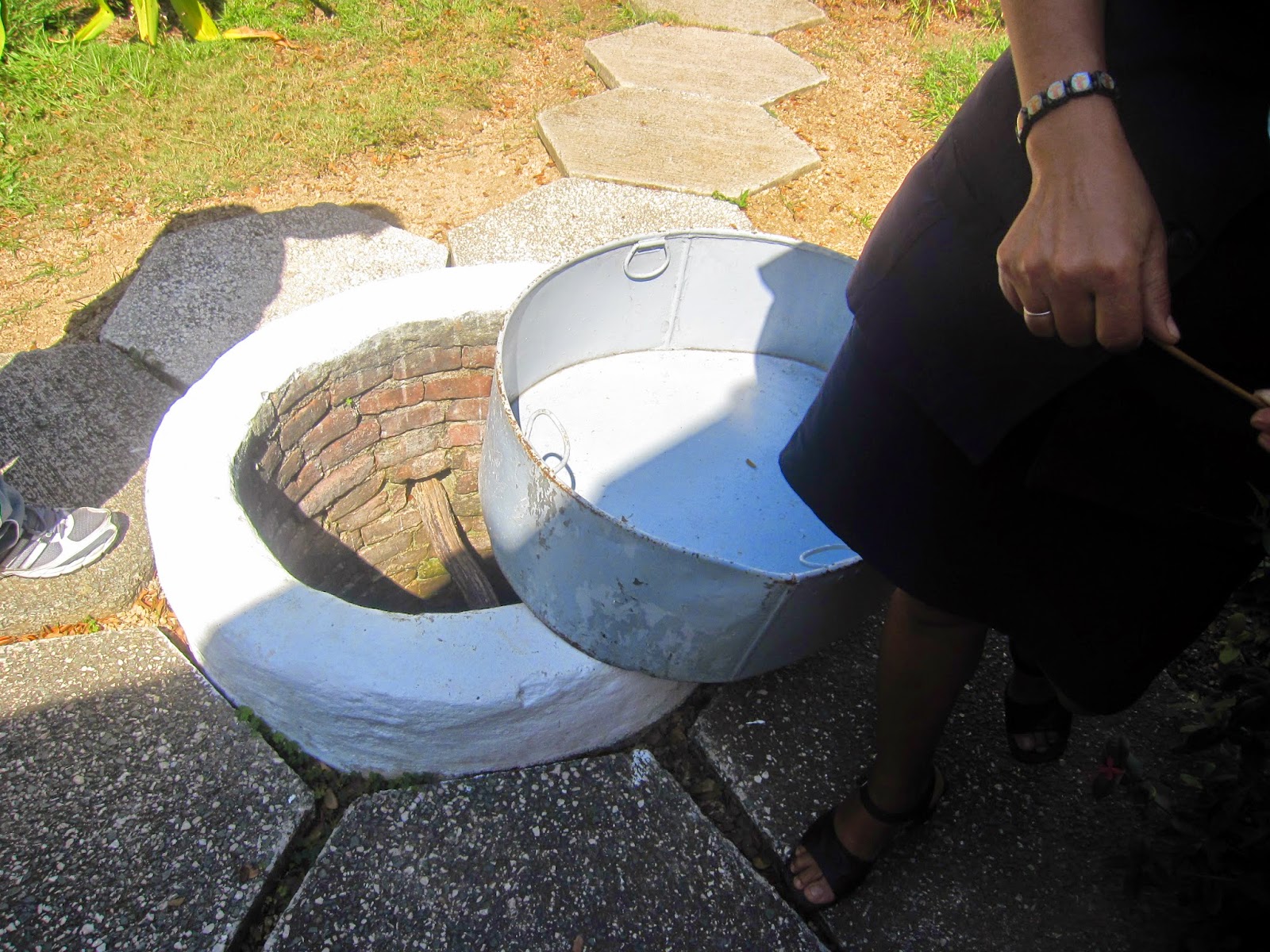 The rebels kept rifles in a cistern outside, and hid cars from view in fake chicken coops.  The museum contains replicas of these items. 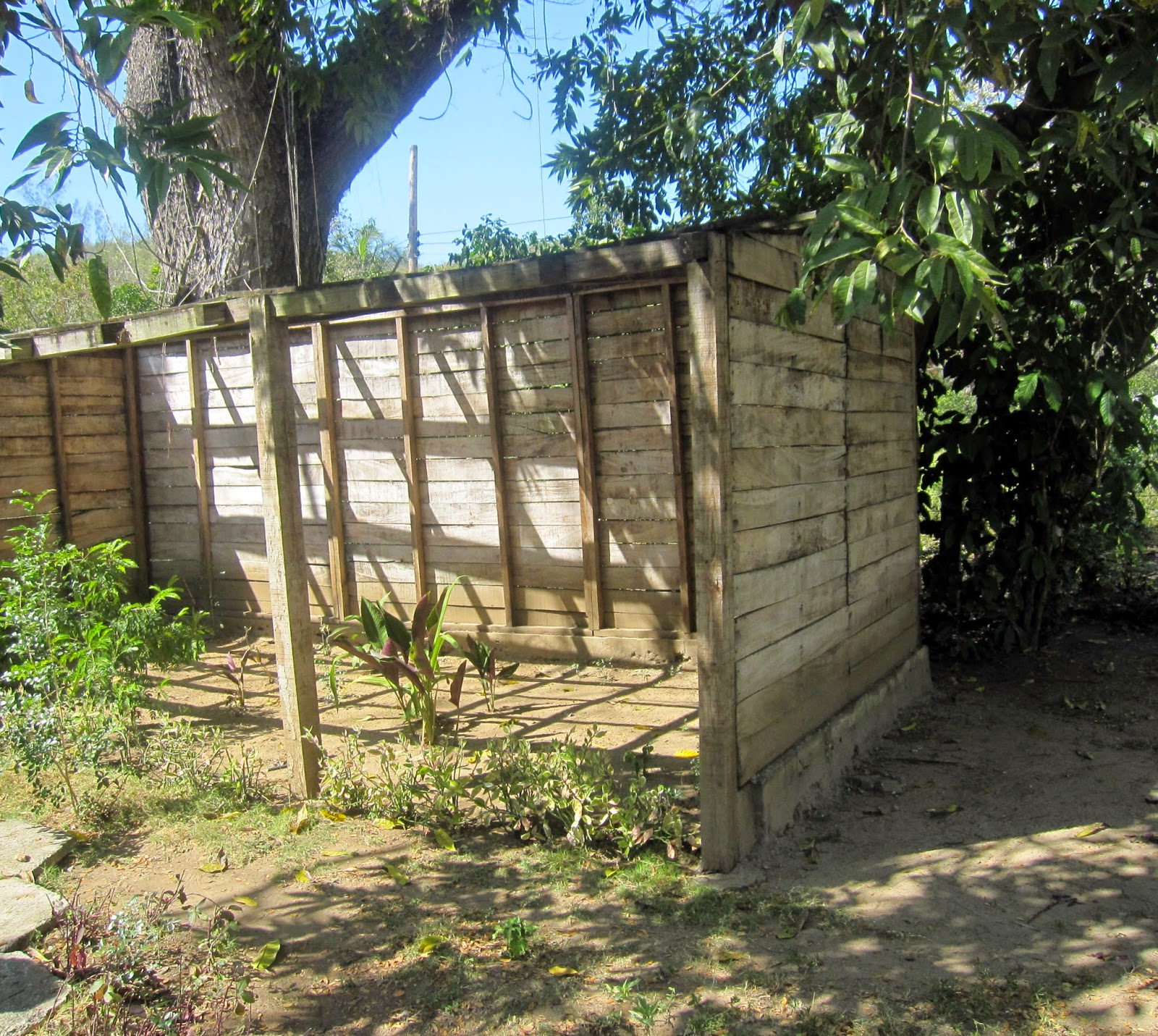 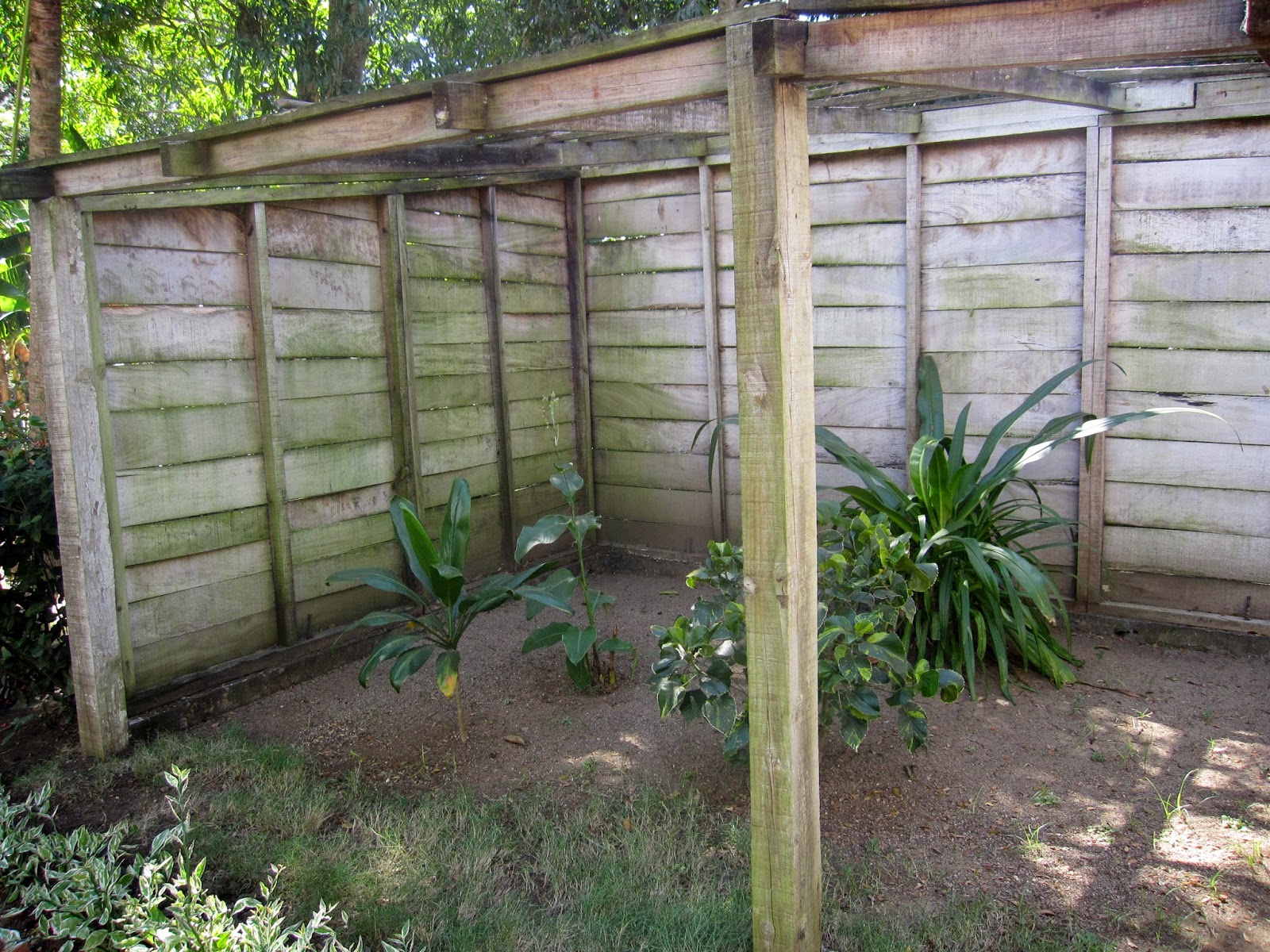 The plan was to wear fake army uniforms and infiltrate the fort in the nighttime, while the soldiers were intoxicated from attending the Carnival, and sleeping.  The women ironed the uniforms. 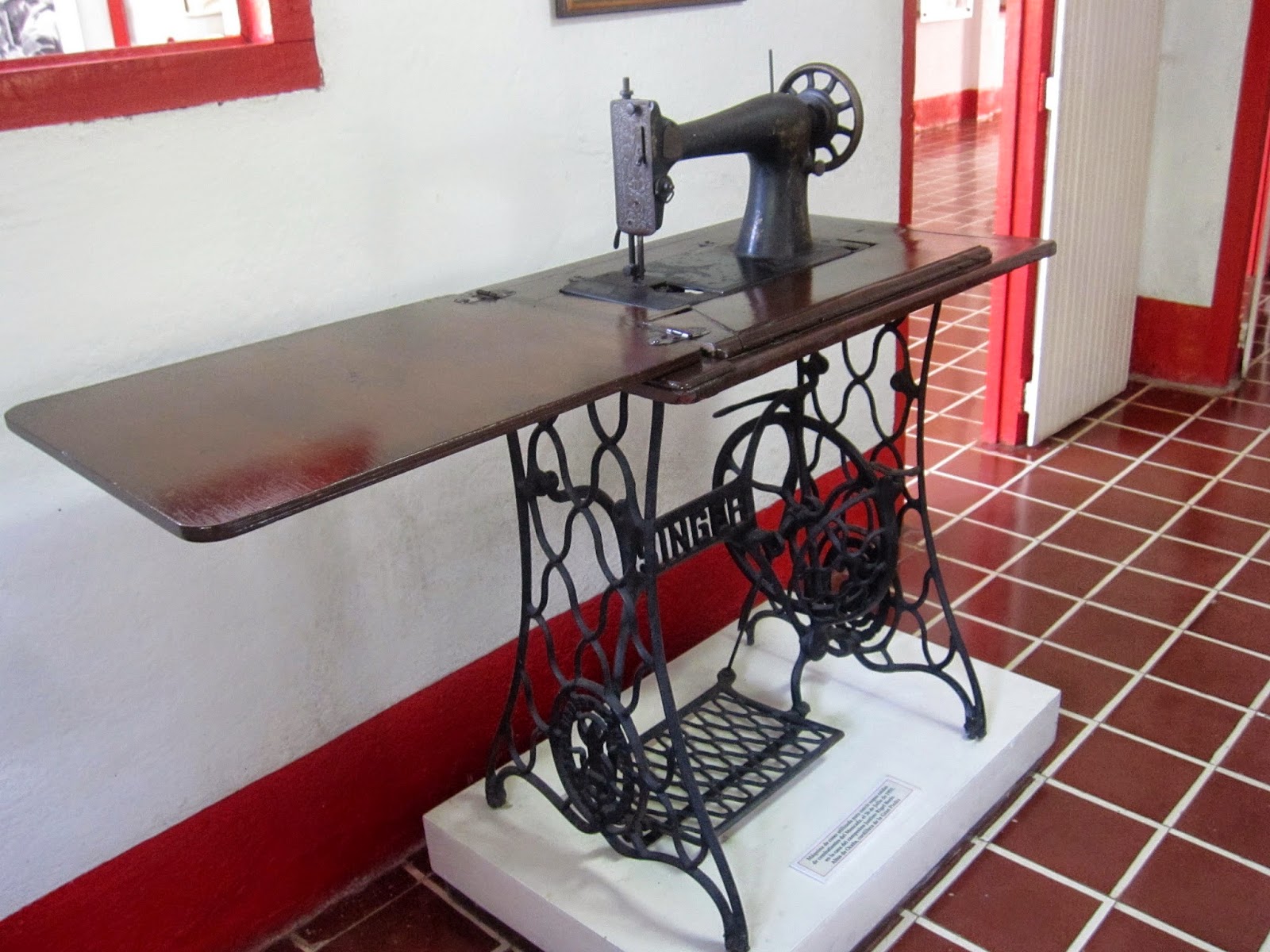 Other items in the home: 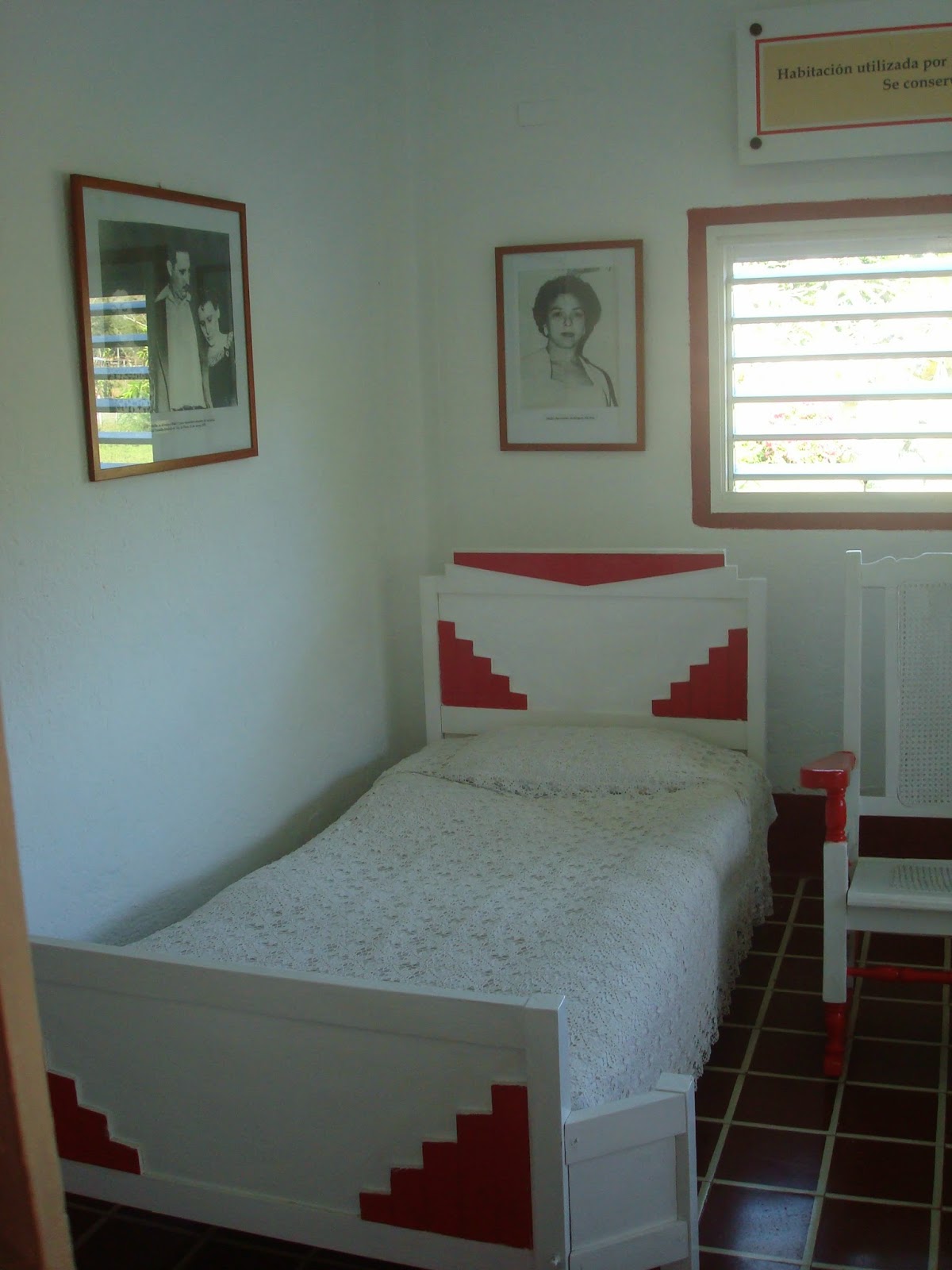 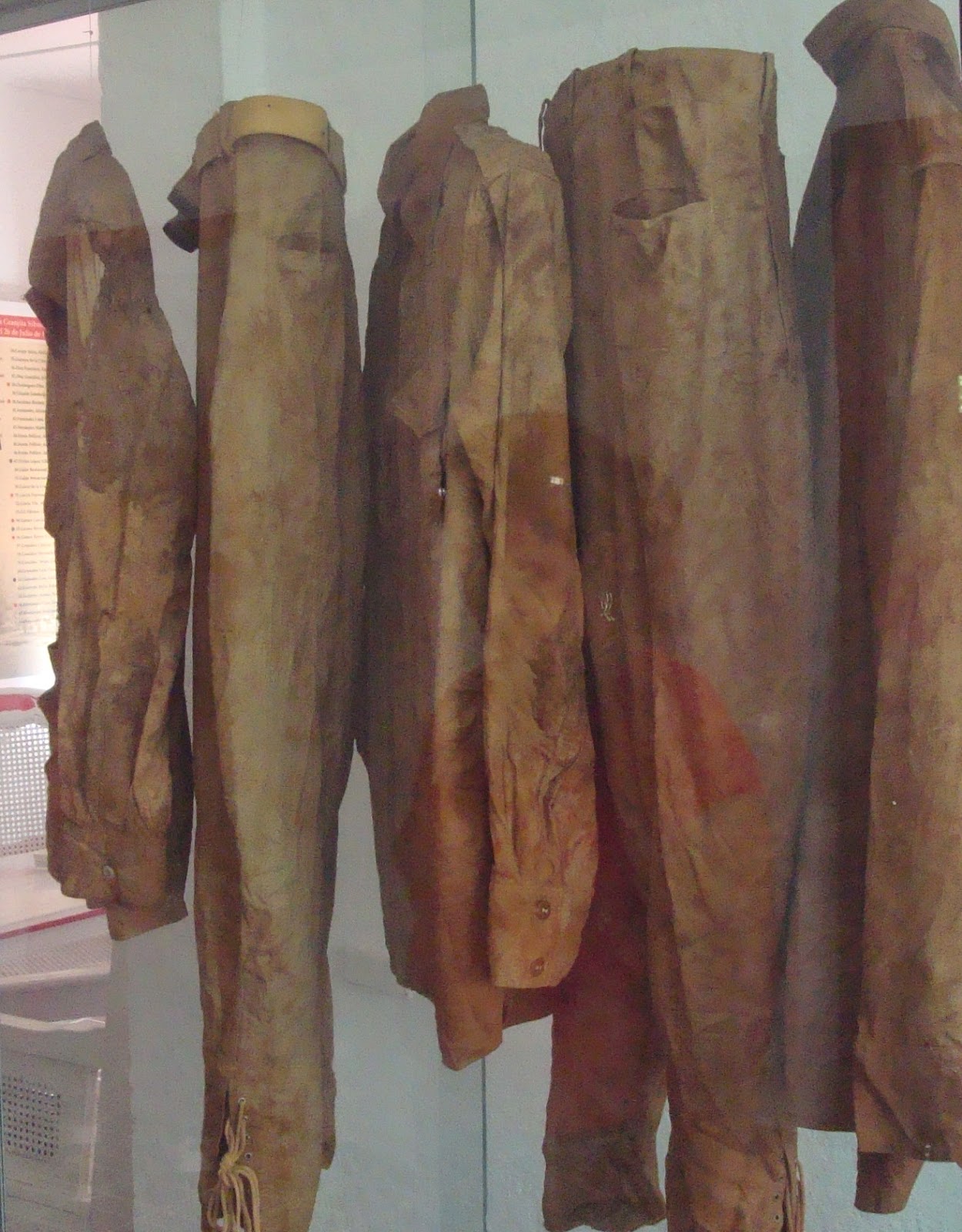 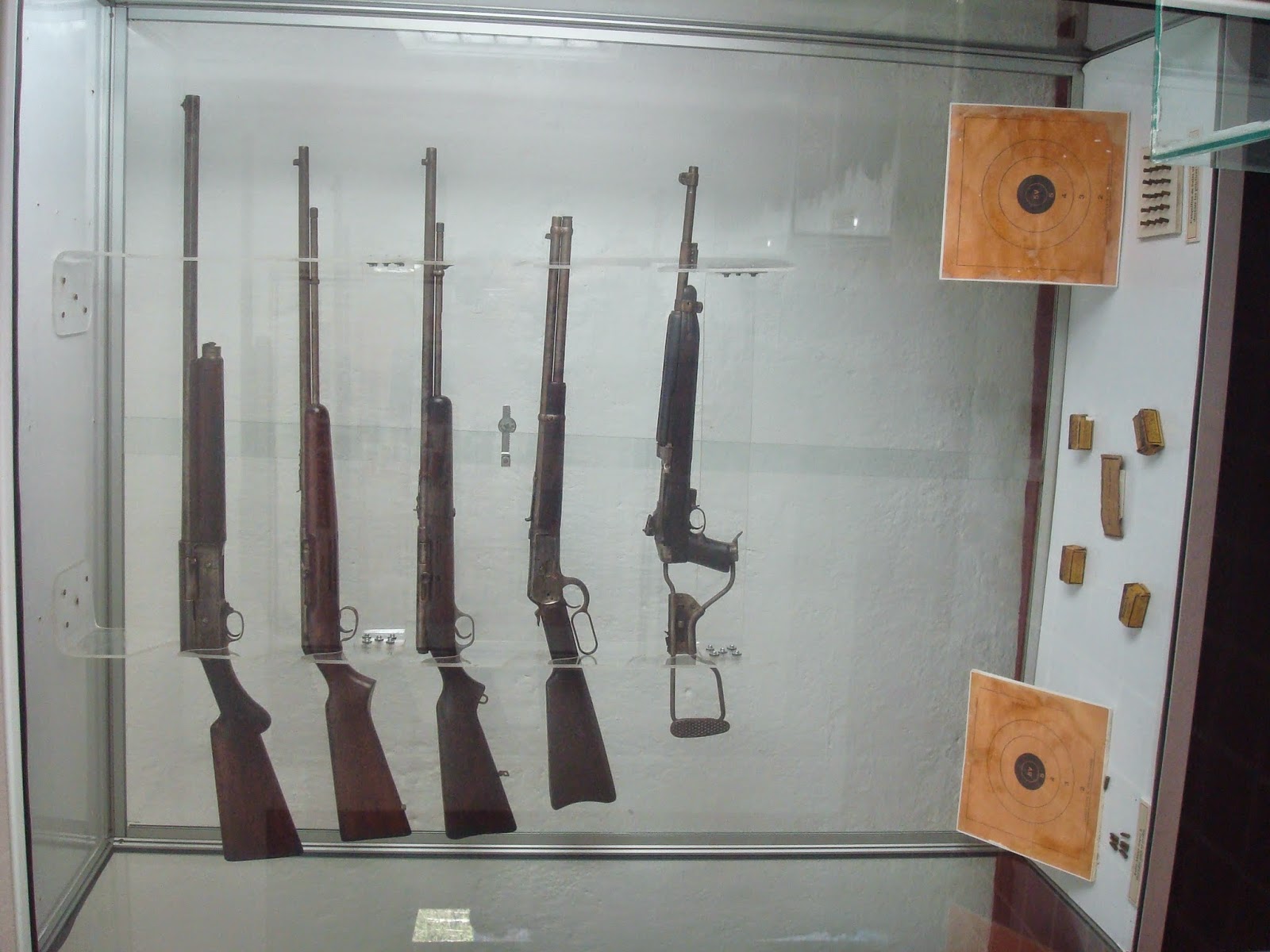 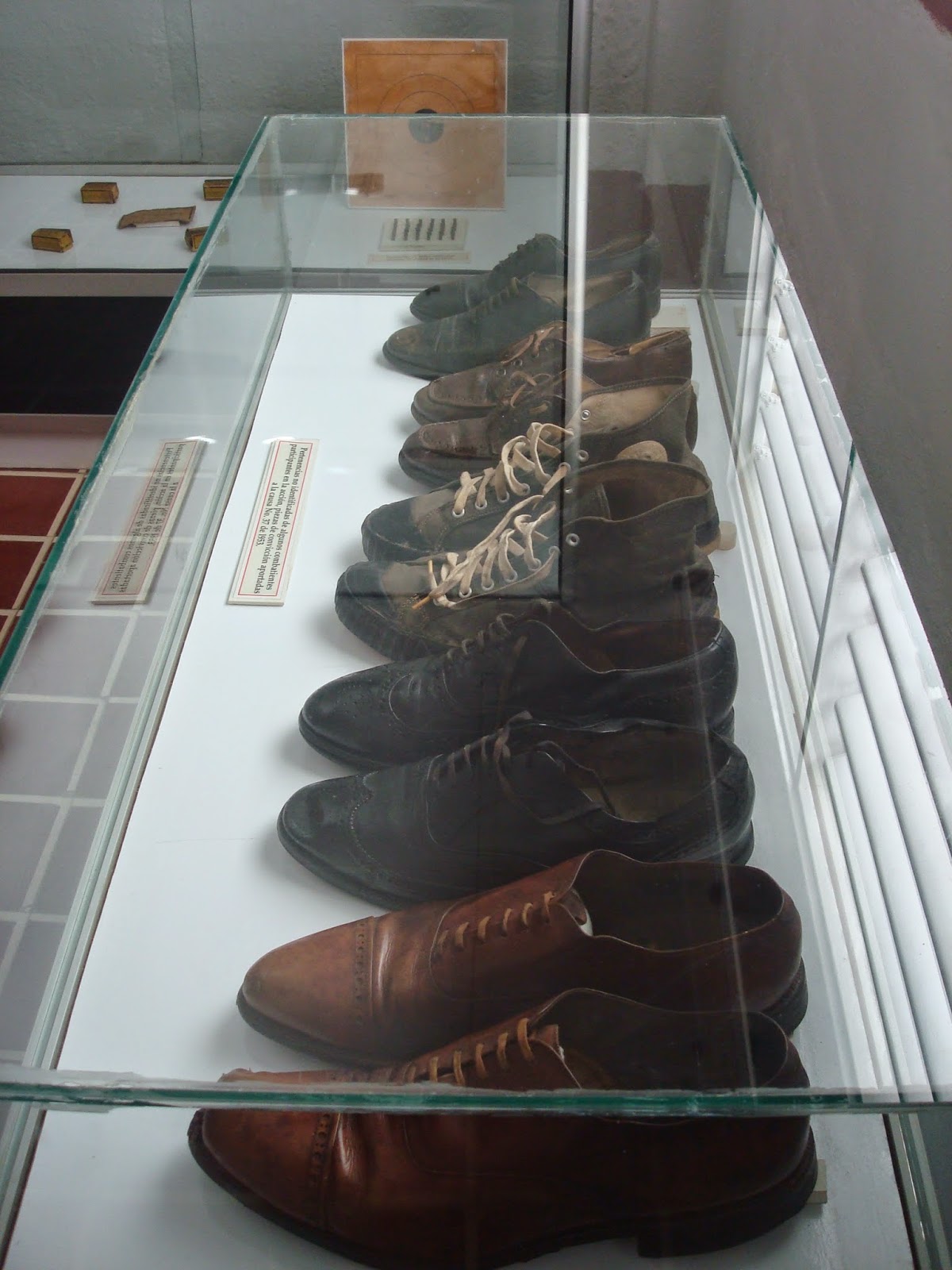 Fidel Castro made a speech in the driveway outside the home, which was said not to be very inspiring.

The attack failed, miserably, and Castro and many of his followers, those who weren't killed or escape, ended up in prison.  The bullet holes in the Siboney Farmhouse now were supposedly planted by the Batista government after the attack. Soldiers killed many at the Moncada, but they were said to have brought some bodies here after the fact and shot holes in the building to make it appear they had been more aware.

The people of Cuba celebrate July 26, the date of this failed attack as the commencement of the Revolution.  This depiction shows "Santiago is Santiago," since the Moncada attack occurred and thus the 26th of July Movement began in the city of Santiago.