I visited family in Cuba for the sixth time earlier this month. I first visited Cuba legally, when the U.S. laws were eased in 2010. I know the rules, and have always followed them. The U.S. Department of Treasury regulates travel to Cuba. One must have a license, or travel with a licensed, approved, tour group, or visit family, referred to in the Regulations as a "close relative." The regulations state that the U.S. person can visit family in Cuba within three generations of a common ancestor. And the U.S. regulations specifically state that the spouse of a person is considered a relative in exactly the same way. I have traveled to Cuba three times without my wife, and three times with my wife. She is the actual "close relative." 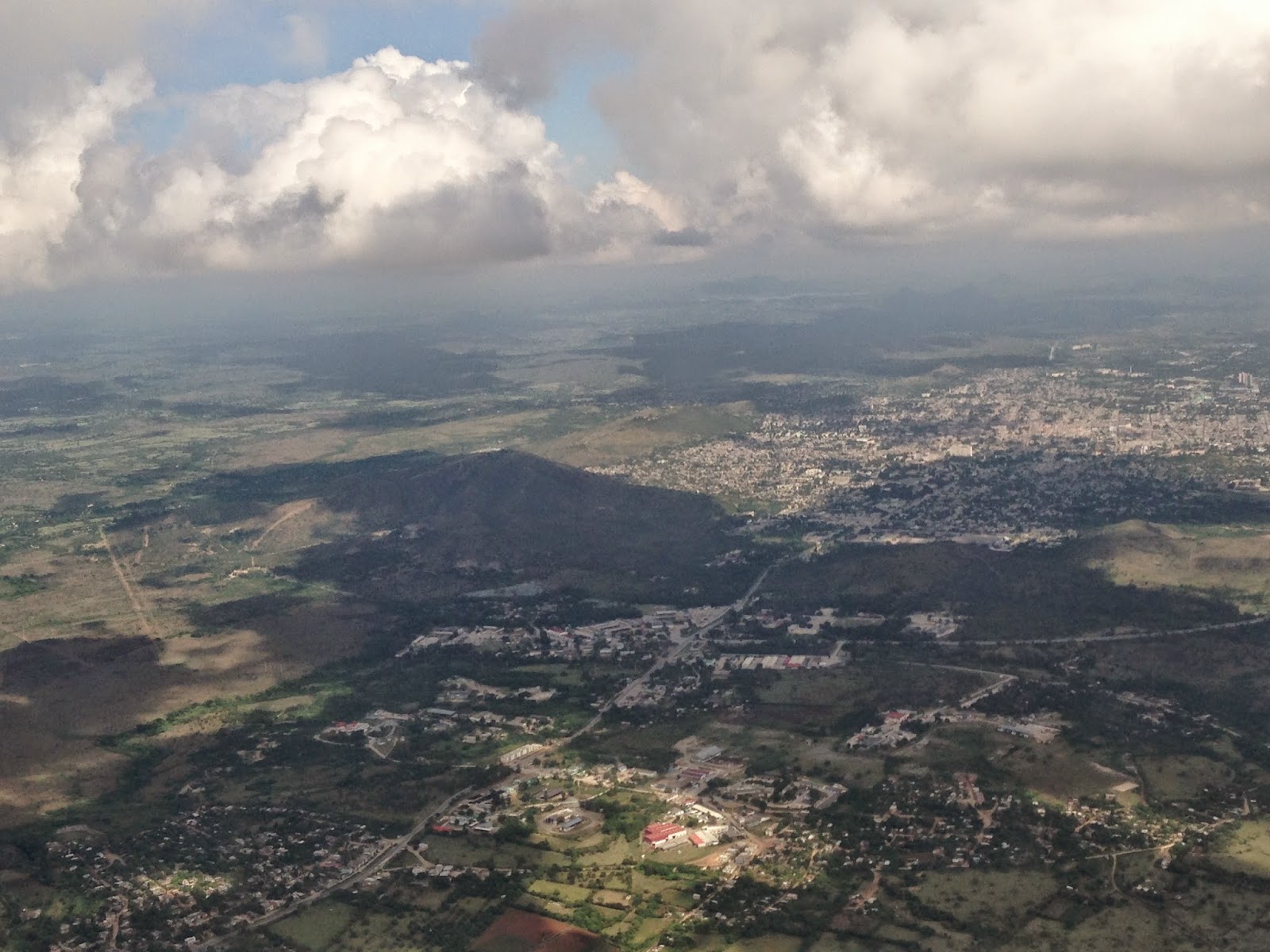 To travel to Cuba legally, one must use one of a handful of licensed travel agents that handle the flights via charters, although the flights are often on American Airlines or Delta Airlines planes, with their crew.  The licensed travel agent issues the Cuba visa and ascertains that the traveler meets the U.S. requirements. For all travel, including close relative travel, the traveler must sign an affidavit showing the qualification. The difference is that family travel requires only the affidavit, not a license.

On this trip, I might have been looked at more than usual by Cuban authorities. Cuban Immigration saw something in their computer system, probably that I had already been there once this year, and sent me to a separate official. But after talking to him for a while, I was in. My carry-on and checked bags were thoroughly reviewed while entering and leaving Cuba.  I understand it’s because my bags showed some wires, cables, flash drives and computer items. I also had to remove everything from my bags when leaving Cuba, and put my dirty clothes on the table. The Cuban officials were polite and cordial, while doing their jobs. 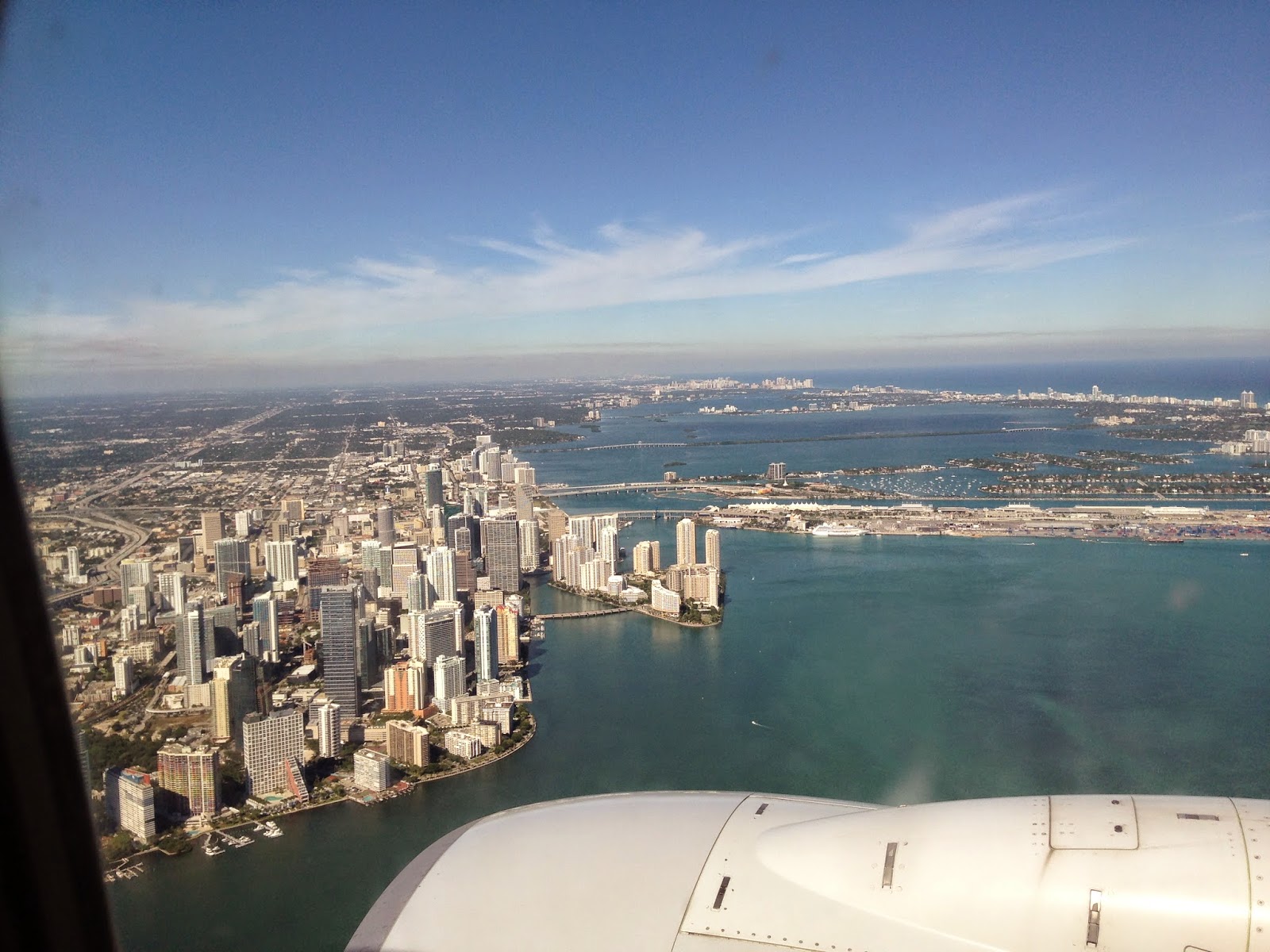 I returned to the U.S., arriving in Miami on an American Airlines Flight. I passed immigration via the Automatic Passport Control, which is an electronic system, that prints out the admission with one’s photo. The computer system told me which flight I had arrived on and which country I had been in, which I confirmed. I handed it in at the desk and had thus reentered the United States.

That’s when my difficulty began, making me wonder if I was really in my own country. I approached U.S. Customs. There were three men, one African American, one of Hispanic descent, who I presumed was Cuban-American and another of Hispanic descent.

The first Hispanic man asked, “Where are you coming from?
“Cuba.”
“Why were you in Cuba?”
“Visiting family.”
“Where’s your license to travel to Cuba?”
“I was visiting family. There’s a different procedure. No license is issued.”
“You must have a license to travel to Cuba.”
“That’s not true. I signed an affidavit, as required by U.S. law.”
The other Hispanic guard approached.
“Sir, you know you are not allowed to travel to Cuba because we are not allowed to spend money there, because if we spend money we are giving it to Castro?”
I realized then that both of these men were probably from Cuban exile families, and I knew that many Cuban exiles strongly disapprove of anybody returning to or visiting Cuba.  I’ve spoken to many who have the attitude in the past. I have never agreed with that concept.
I answered, “Sir, the U.S. regulations for travel to Cuba are very specific. There is a dollar limit that one is allowed to take to Cuba, for the reason you mentioned, but I met a specific provision and I followed the law exactly, as I always do, and I only took the amount of money allowed by law.”
The first man said, “You must have a license. You’d better not go again without a license.”
“No, sir. I do not need a license. Have you ever read the law?”
“How do I know you are Cuban? You don’t look Cuban. Where were you born? Do you have proof of your family relationship?”
Fortunately, I had all of my wife’s documentation, my marriage license, and photos and Facebook pages of family in Cuba. I pulled it out.
“I was born in the U.S. The law does not require that the person traveling be born in Cuba. I had to be visiting family, within a certain level of relationship, and I was.”
“Where’s your wife?  You are only allowed to travel with her?”
“That’s not true.”
“You aren’t allowed to go to Cuba, because you aren’t allowed to spend money there.”
“Sir, I already answered that. And anyway, how much money I take to Cuba has to do with when I’m leaving. I’m returning now. So that has nothing to do with it. And, I have already entered the U.S. through Immigration. You are not Immigration. You are Customs. You don’t know the Immigration law. I do. You are supposed to see if I am bringing anything I’m not supposed to bring. You haven’t even discussed that. Do you want to see my bag?”
He said, “Get out of here,” moved away from me and took the next traveler’s Customs Declaration.
As I passed the second man, I said, in Spanish, “I cannot believe you are taking this attitude with me, when I am a U.S. citizen, traveling exactly according to U.S. law. You guys ought to read the law.”