No More Pesos Cubanos and Pesos Convertible in Cuba

It’s official. Cuba has announced the plan to eliminate the “confounding” dual-monetary system that forces Cubans to go to exchange kiosks to obtain the kind of pesos used at different retail establishments.  We reported a few weeks ago that this may be coming, and posted ideas from articles about the extreme complication that will result.

NBC news has posted the following story about this announcement.

Cuban government Granma newspaper has announced that the system, which has existed since 1994, when the collapse of the Soviet Union crushed the Cuban economy, is being phased out as part of reforms aimed at fixing the island’s economy.  The NBC article says, “Raul Castro has denounced the setup as a hindrance to the country's development since he took over from his brother in 2008.”

The article explains the dual system well:  “Workers are paid in domestic pesos [pesos cubanos] forcing professionals such as doctors and teachers to moonlight as cab drivers or private tutors to supplement their state salaries. Tourist pesos [pesos convertibles] are used for foreign trade, including imported electrical goods, and upscale restaurants. Neither currency is legal tender outside Cuba. Many imported goods can only be bought in CUCs, creating a social divide between ordinary Cubans and those with access to the much more valuable currency.”

You would use pesos cubanos, issued to workers, at a store like this to buy items in the ration book: 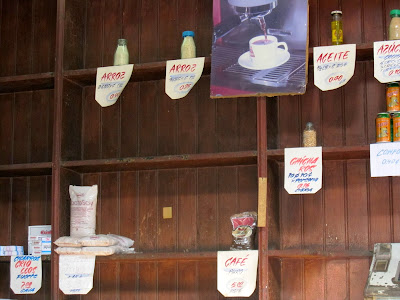 You would need pesos convertibles to buy in places like these: 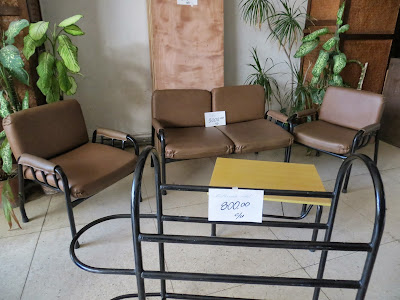 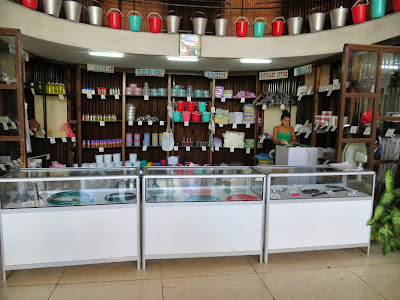 The article quotes a cafeteria cashier, who said, "I do not care about if it’s the peso or whatever. What interests me is if everything improves – my financial situation, that of my people, and that there be free movement of money."

The article points out the risk of high inflation, and quotes Vicki Huddleston, a former U.S. diplomat who served as Principal Officer of the U.S. Interests Section in Havana for three years, who said, “In essence it means devaluation, affecting the value of pensions and remittances from overseas. It will be a difficult change to manage.”