The Associated Press reported earlier this month that Cuba has denounced U.S. Diplomats, because the American Interest Section "continues to serve as a general headquarters for the subversive policies of the North American government.’’ 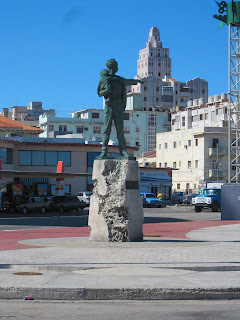 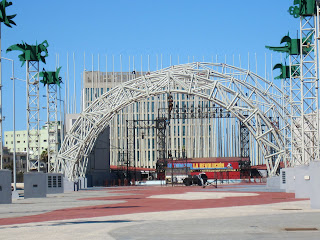 According to the writer, the U.S. admits that it communicates with Cubans in certain ways, which is the reason the Cuban government objects. The article says,

"U.S. officials have long maintained that they are doing nothing illegal in Cuba and that supporting free speech, cultural activities and Internet access is a common practice at missions around the world.

"We are absolutely guilty of those charges. The U.S. Interests Section in Havana does regularly offer free courses in using the Internet to Cubans who want to sign up. We also have computers available for Cubans to use," State Department spokeswoman Victoria Nuland told reporters in Washington. "Obviously this wouldn't be necessary if the Cuban government didn't restrict access to the Internet and prevent its own citizens from getting technology training.""

Here are links to other versions of the story: